The Mumbai Police’s anti-narcotics cell arrested two drug peddlers and recovered drugs worth Rs 24 lakh from their possession on Friday. 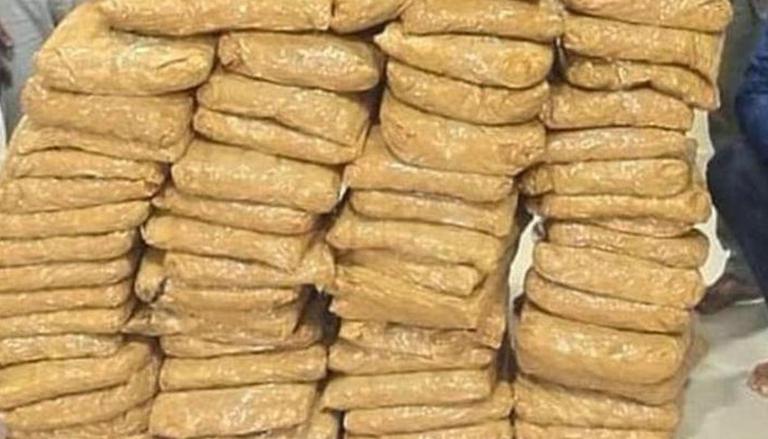 
Mumbai Police's anti-narcotics cell arrested two drug peddlers and recovered drugs worth Rs 24 lakh from their possession on Friday. Police say a case was registered against the accused under the Narcotic Drugs and Psychotropic Substances (NDPS) Act. Further investigation in on to trace the source of the drugs.

On December 18, the Bandra unit of the Mumbai's anti-narcotics cell apprehended two drug dealers and confiscated 500 grams of MD narcotics worth Rs 1 crore.

In a huge operation against the drug cartels last month, NCB-Mumbai cracked down on many syndicates, seized large amounts of cocaine and arrested four senior associates.

Nearly 1.2 kg (3840 tablets) of Tramadol, 10.8 kg (13,500 tablets) of Nitrazepam, 19 kg of ganja, and 1.150 kg of high-grade Hydroponic Weed were seized during the week-long drive. According to officials, the total market value of the materials they collected was close to Rs 1 crore.