Among others, the memorabilia include sports gear and equipment of the medal-winning Olympians and Paralympians, and a replica of the Ayodhya Ram Mandir. 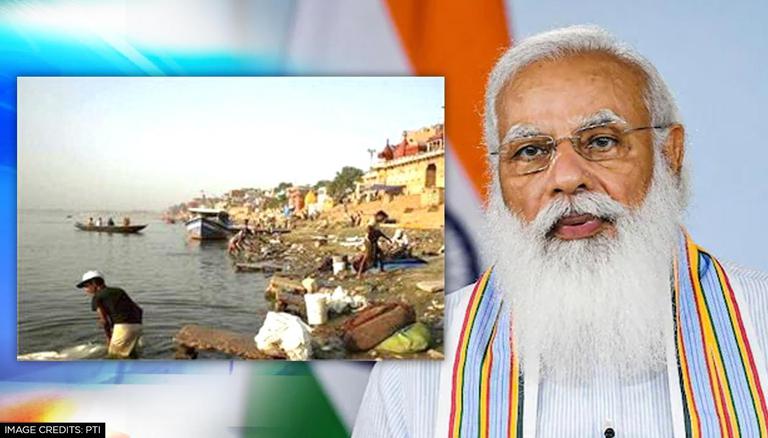 
The Ministry of Culture is organising an e-auction of gifts and mementos received by Prime Minister Narendra Modi, an official statement said on Thursday.

Among others, the memorabilia include sports gear and equipment of the medal-winning Olympians and Paralympians, and a replica of the Ayodhya Ram Mandir.

"Ministry of Culture, Government of India, is organising e-Auction of gifts and mementos received by the Prime Minister, Narendra Modi. The memorabilia include sports gear and equipment of the medal winning Olympians and Paralympians, replica of the Ayodhya Ram Mandir, Chardham, Rudraksh Convention Centre, models, sculptures, paintings, angavastras among others," the ministry said in a statement.

Proceeds from the e-auction shall go to the Namami Gange Mission aimed at conserving and rejuvenating the Ganga, it said.

A similar auction took place in 2019 too. Then it was both a physical auction organised at the National Gallery of Modern Art (NGMA) for two days and an e-auction through the website "http://pmmementos.gov.in"pmmementos.gov.in.  Over 1,800 mementoes were successfully auctioned to the highest bidder during this period.

Last time during the auction organised at the NGMA, a specially handcrafted wooden bike received a successful bid of Rs 5 lakh.  A similar bid was also received for a unique painting, depicting PM Modi on a railway platform.

Similarly, a wooden replica of the Ashok Stambh, which had a base price of Rs 4,000 was sold for Rs 13 lakh.  The proceeds of that auction too was dedicated to the Namami Gange project.