Odisha has been particularly hard hit by cyclonic storms since history. With Cyclone Yaas approaching, here is a list of storms that have hit the state. 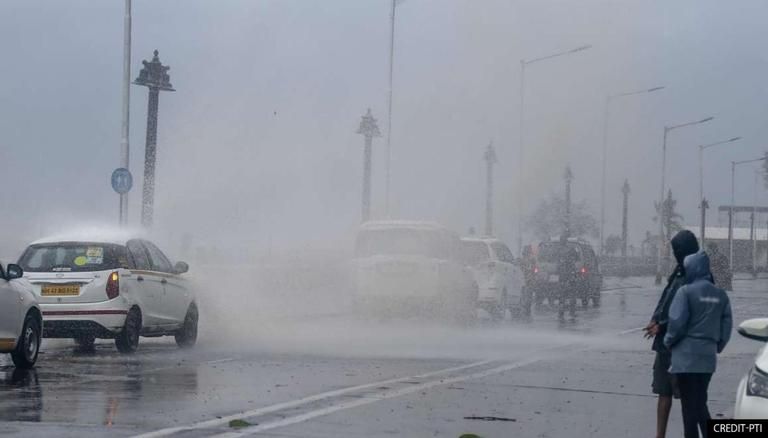 
India is bracing itself for another potentially powerful cyclone, it's second this year. Less than a week after Cyclone Tauktae rampaged through the western coast, Cyclone Yaas is now expected to hit the Eastern coast making landfall in West Bengal by May 26.

The latest update on Cyclone Yaas suggests that the storm will be forming by May 22 in the north of Bay of Bengal. An Amphan-like intensification can not be ruled out for the storm which will swiftly move in the northwest direction and will form into a complete cyclonic storm by May 26. The Cyclone Yaas landfall is expected to be in the Sundarbans area after which it will hit the West Bengal and Odisha coasts. As per the latest Cyclone Yaas live update, all coastal districts of Odisha have been placed on high alert.

Odisha has been particularly hard hit by cyclonic storms since history. Here is a list of storms that have hit the Eastern state in recent times.

READ | Cyclone Yaas explained: What it means and how tropical cyclones are named?

Touted as the greatest cyclonic catastrophe in the 20th century, Odisha witnessed a 'Very Severe Cyclonic Storm' with a wind speed of 300 mph on October 29 1999, at 10:30 AM affecting more than 3 million people.

Cyclone Phailin had made its landfall near Gopalpur on October 12, 2013 at 9 PM local time and is considered to be the next major cyclone after the one in 1999. The evacuation ahead of Phailin is said to be the largest in Indian history.

The following year, on the same day of the same month, Odisha was hit by Cyclone Hudhud accompanied with a wind speed of 215kmph. Over 1.56 lakhs people were evacuated from various regions and 1690 cyclonic shelter buildings had to be built in the state.

In 2018, Cyclone Titli made its landfall in Odisha’s Ganjam and Gajapati on October 11 wreaking havoc in the state and inflicting severe damage to nature and establishments. Over 3 lakh people in low-lying areas of five coastal districts had to be evacuated in the state.

On May 3, 2019, a 'Very Severe Cyclone' Fani hit land between Gopalpur and Chandbali around Puri district with a wind speed of around 200 kmph. Nearly a million coastal localities had been evacuated by the government prior to the cyclone which is said to be the strongest summertime cyclone in the last 43 years.

The most recent cyclone that affected Odisha is Amphan which hit the state on May 20 last year amid the COVID-19 pandemic. The cyclone had made its landfall near Bakhali, in West Bengal and had moved through the two states battering the area with a wind speed of190 kmph.