Daily Life Hit In Hyderabad Due To Heavy Rains 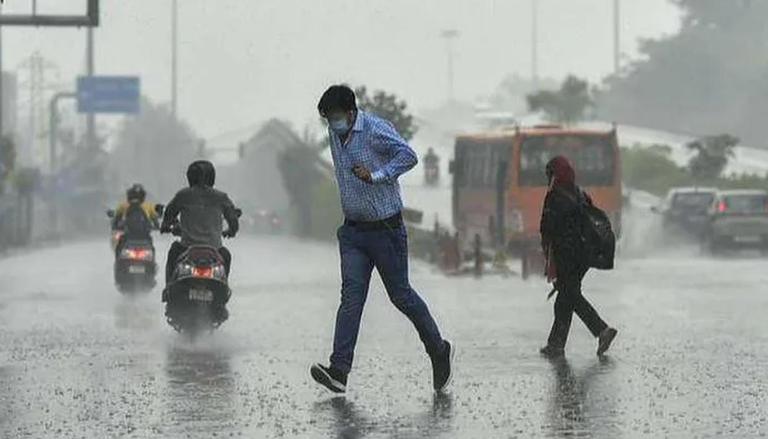 
Normal life continued to be impacted in some parts of the city on Wednesday as incessant rains battered the state during the past few days.

The reservoirs at Himayath Sagar and Osman Sagar in the city were close to the FTL (Full Tank Level) at 11 AM on Wednesday.

The Musi river which flows in Hyderabad was in spate in the wake of heavy rain in the catchment areas during the last couple of days.

The bridges at Moosarambagh and Chaderghat have been closed in view of heavy inflow in the river.

In its weather forecast and warnings, the Met Centre of IMD said heavy rain is very likely to occur at isolated places in Bhadradri-Kothagudem Khammam, Nalgonda and other districts from 1300 hours on Wednesday to 0830 hours on July 28.

It said light to moderate rain or thundershowers are very likely to occur at many places over Telangana from 1300 hours today to 0830 hours on July 28.

Following heavy rainfall in some parts of the state and in the wake of forecast of more downpour, Telangana Chief Secretary Somesh Kumar on Tuesday held a video conference with district collectors and senior officials and asked them to be on alert.