In a tragic event caused by incessant rains in Maharashtra, a small dam named Tiware in Chiplun village in Ratnagiri district has breached on Tuesday, causing a flood-like situation in 7 downstream villages, as per ANI.

According to PTI, while 23 feared are dead after dam breach,11 bodies have been recovered, as per the police.

As per sources, the leak in the dam was reported 4 months ago by local villagers & Chiplun MLA Sadanand Chavan. Sources further report that local administration did not repair it. The local MLA Sadanand Chavan, who is also an engineer, had reportedly built the dam 14 years ago.

In a tragic event caused by incessant rains in Maharashtra, a small dam named Tiware in Chiplun village in Ratnagiri district has breached on Tuesday, causing a flood-like situation in 7 downstream villages, as per ANI. The breaching of the dam which had a capacity of 0.08 Thousand Million Cubic feet (TMC), has caused approximately 22-24 to be reported missing.

While a National Disaster Response Force (NDRF) team has been dispatched to Tiware from Sindhudurg district, another follow-up NDRF team has also been deployed from Pune, as per sources.

As per sources, Civil authorities have recovered dead bodies of 6 persons so far. Furthermore, 12 houses in the hamlet adjacent to the dam have been washed away. Recoveries of missing people are anticipated to continue in the downstream and in the creek with the help of civil administration, police, and volunteers who are working at the site, according to ANI.

Maharashtra: Tiware dam in Ratnagiri was breached causing flood like situation in 7 downstream villages. About 23 people from near the dam are missing. NDRF teams have been rushed to the spot. More details awaited.

Here are some visuals of the rescue operations, shared by ANI: 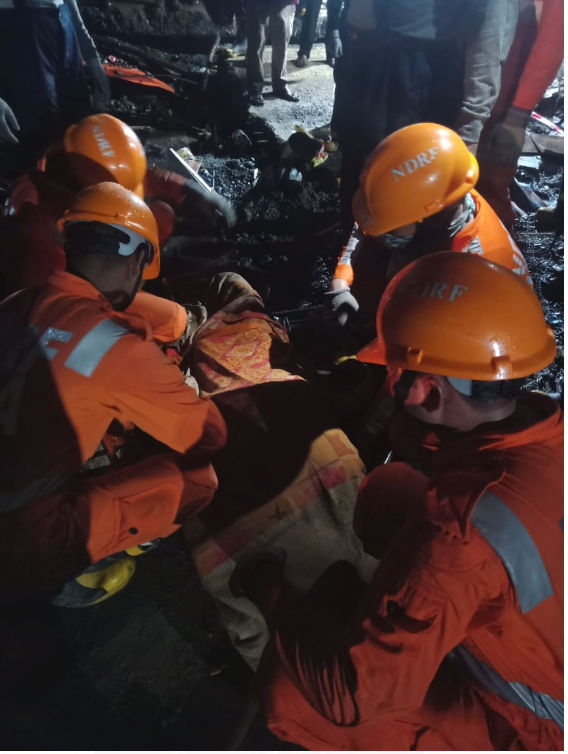 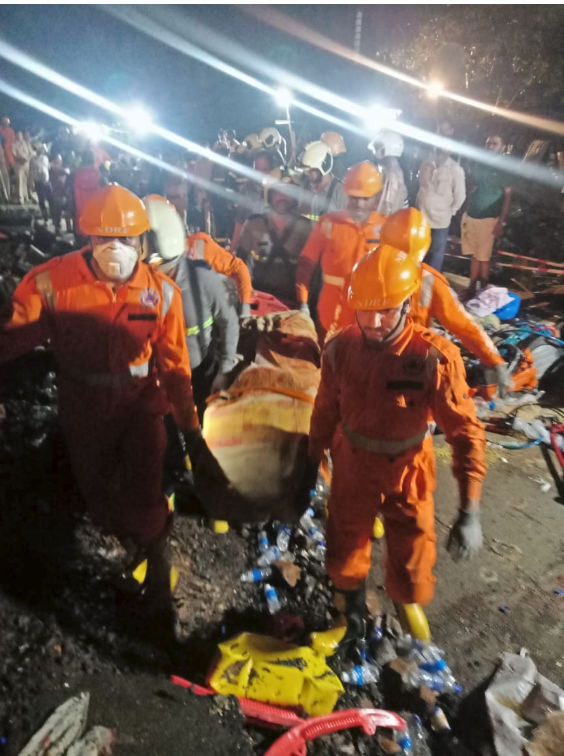 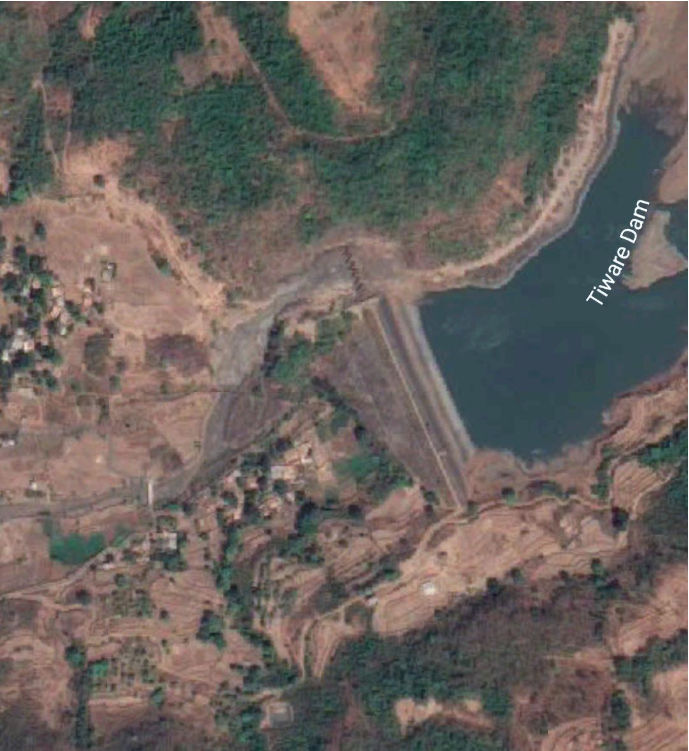 Sources report that NDRF teams are on site aiding in the rescue mission.

A total of 55 flights had been diverted and 50 had been cancelled at Mumbai's key Chhatrapati Shivaji Maharaj International Airport on account of inclement weather including crosswinds and tailwinds that had accompanied the heavy rains that had lashed the city on Tuesday bringing a host of key services to a standstill and forced the Maharashtra government to declare a public holiday in the Mumbai city, Mumbai suburban and Thane districts.

The BMC, meanwhile, has posted a weather forecast via the IMD on Wednesday, that intermittent rain/showers with isolated heavy falls will likely occur in the city and the suburbs, as train services have finally resumed robustly throughout the city.