ITBP has shared a heart-winning photo, where a female officer, who is also the daughter of a police officer, is seen saluting her father at an event. 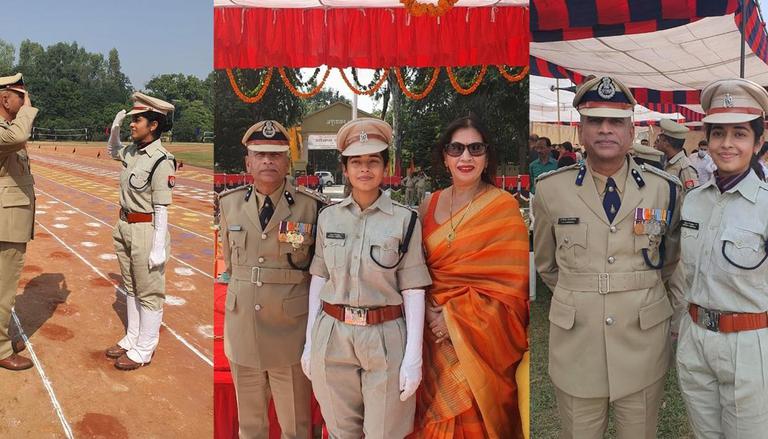 
Taking to Instagram, the Indo-Tibetan Border Police (ITBP) has shared some heart-winning pictures, where a female officer, who is also the daughter of a high-ranked police officer, is seen saluting her father at the graduation ceremony. The picture of the duo is extensively circulating on social media platforms and drawing the attention of lots of users. The female officer identified as Apeksha Nimbadia is seen saluting her father, APS Nimbadia after the passing-out parade on Monday, November 1.

Sharing the post, the Indo-Tibetan Border Police captioned it as, "Proud father getting a salute from the proud daughter". In the viral picture, the man who is Deputy Inspector General (DIG) in the Indo-Tibetan Border Police is seen returning his daughter's salute as she graduated from Dr BR Ambedkar Police Academy in Moradabad. In another picture, the newly inducted officer is seen standing alongside her mother, Bimlesh Nimbadia. The final picture displays the complete family standing next to each other, posing for a photo.

Photo of daughter saluting her father wins hearts on the internet

These photographs were clicked after Apeksha Nimbadia completed her passing-out parade to join the police force. According to the caption written on the post, Apeksha will be joining as Deputy Superintendent of Police in the state of Uttar Pradesh. Since the post went online, it has garnered over 21,000 likes and a flood of comments from users on social media. Many expressed their happiness while some lauded the duo. One user who came across the post wrote, "I salute both of you". A second person said, "What a proud moment". A third user's comment read, "Worthy daughter of a worthy father," while several others wrote, "Jai Hind". 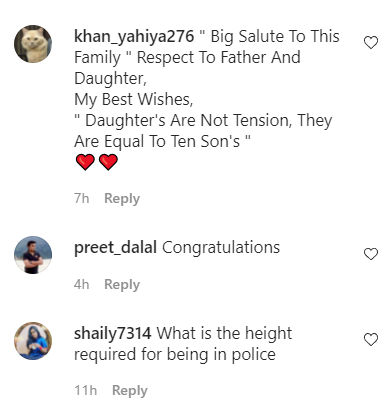 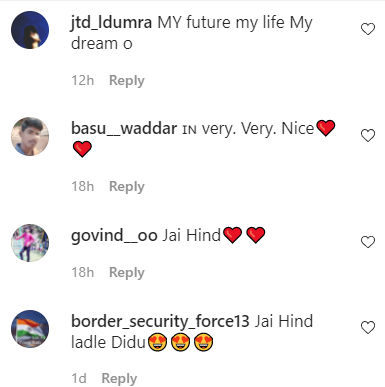