ED on Saturday filed a chargesheet in Delhi's Patiala House Court against PFI & three of its members in a money laundering case related to unlawful activities. 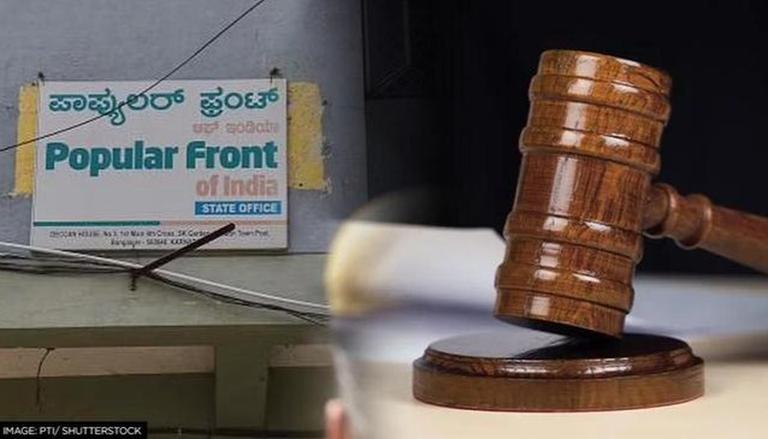 
In the latest update, Delhi's Patiala House Court on November 21 took cognisance of the chargesheet filed against the banned radical organisation Popular Front of India (PFI) and its three members in a money laundering case related to illegal activities. The development came after the Enforcement Directorate (ED) on November 19 filed a chargesheet against the organisation and its members.

According to the sources, summons were issued to all three accused in the case. The court will hear the matter on December 16.

The Enforcement Directorate (ED) on November 19 filed a chargesheet in Delhi's Patiala House Court against PFI and three of its members in connection to a money laundering case related to unlawful activities. The ED's action came months after the central government banned the radical organisation and its affiliates for their alleged involvement in various anti-social and anti-national activities.

As per the chargesheet filed by ED, it was mentioned that the three accused persons played an active role in bogus cash donations on behalf of PFI. The ED also claimed that the accused were also helping the organisation claim and project PFI's unaccounted cash raised through unknown and suspicious sources as untainted and legitimate.

During the investigation, the ED found that as part of a criminal conspiracy over the past few years, suspicious funds from within the country and abroad have been raised by PFI and related entities. It was further revealed that the money raised was secretly being concealed and was being deposited in the organisation's bank accounts over the years.

"These funds have been raised as a part of the scheduled offence of criminal conspiracy. The funds so raised or collected by PFI are thus nothing but proceeds of crime which they have layered, placed and integrated through their numerous bank accounts as well as those of their members or sympathisers. Thus, PFI and its related entities have been involved in the continuous offence of money laundering over the years," ED stated.