Three real-time monitors and CCTV cameras will be installed at every construction site larger than 20,000 square metres. 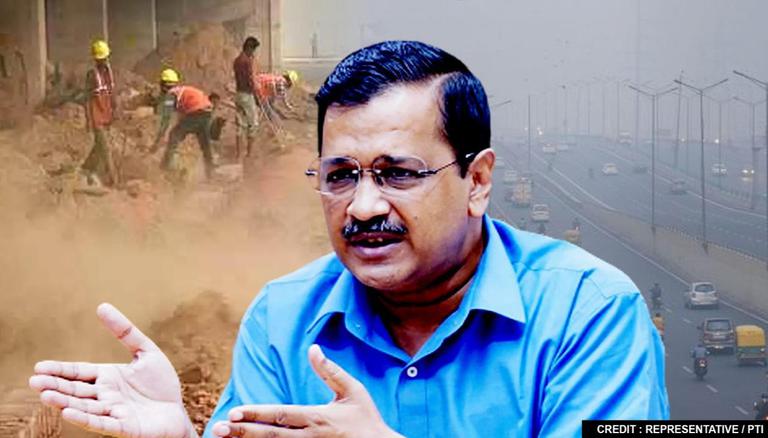 
In a step towards a pollution-free capital, the Delhi government has recommended fresh guidelines to check pollution caused by dust by installing three real-time monitors and CCTV cameras at every construction site larger than 20,000 square metres.

Data to be sent directly to Delhi Pollution Control Committee

As per the recommendations of the government, the data reflected from the 'real-time particulate monitor' will be directly sent to the Delhi Pollution Control Committee (DPCC), which will then alert the project developers if the pollutant concentration crosses the defined level.

According to the draft guideline, a penalty will be imposed if the project proponent fails to take any remedial measures. The fine will be increased if no action is taken within a specified period.

Order to halt work, if no remedial measures are taken

The DPCC has maintained that it will issue an order to halt work at the site if no remedial action is taken within 24 hours of the first warning. The guidelines have also stated that the pollution control body will revoke the environmental clearance granted to the project if any tampering of devices or information is identified.

The proposed rules require all project developers to submit a bank guarantee to the DPCC, which will be equal to 1% of their project cost. This guarantee can be invoked to recover environmental damage during the execution of the project.

Notably, the Arvind Kejriwal-led government had formed a seven-member committee, which has members from the DPCC, IIT-Delhi, DMRC, DIAL, and TERI, to explore the feasibility of a proposal to monitor dust emissions at construction sites and assess its impact on nearby areas. The committee had suggested that reference-grade analysers be used to initiate the monitoring process.

The guidelines further stated, "Video surveillance is also necessary to know the source within the construction site. A required number of video cameras should be installed by the project proponent." Display boards are required to be installed at each construction site to keep the neighbourhood informed about the ambient air quality status. According to the guidelines, the air quality data generated by on-site analysers will be compared with data from Continuous Ambient Air Quality Monitoring Stations (CAAQMS).

If the hourly average value of PM2.5 and PM10 at the construction site is greater than the level at the nearest CAAQMS, a computerized warning will be sent out to the project proponent to recognize the origin and take corrective measures within a period of three hours.