The petitioners, who are inhabitants of Jangpura-A, claimed that the intended opening of a wine shop in their neighbourhood can pose harm to the people 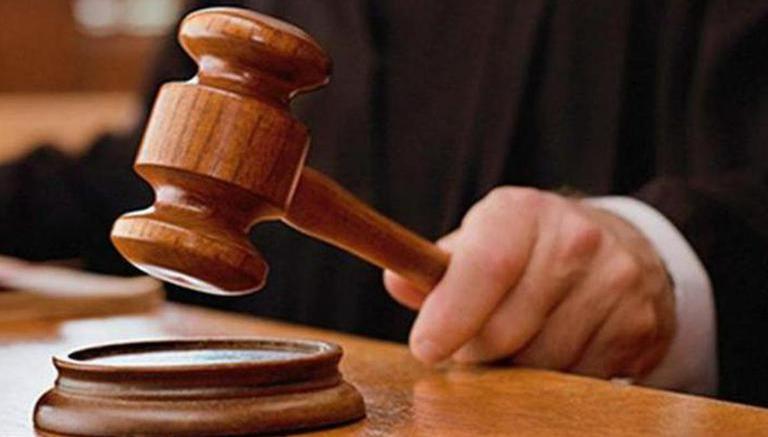 
The Delhi High Court on Tuesday sought a response from the Delhi government on a petition contesting the opening of an alcohol outlet near religious sites, a hospital, and a school in the Jangpura neighbourhood.

Justice Yashwant Varma has directed the Delhi government and Commissioner (Excise, Entertainment and Luxury Tax) to issue directions on the petition, and has scheduled a hearing for December 3.

The petitioners, who are inhabitants of Jangpura-A, claimed that the intended opening of a wine shop in their neighbourhood can pose harm to the people living in the area and can have a wrong impact on children. The petitioner, meanwhile, also notified the court that the liquor store is currently not fully operational.

"Though, unlike Fundamental Rights, Article 47 falls under Part IV, that is, Directive Principles of State Policy," the petitioners said, "its significance and relevance are of utmost importance," adding that the proposal to open a wine or beer shop at that location violates relevant laws and rules, including the Delhi Excise Policy, 2021-22.

No wine or beer shop could be opened within 100 m of any significant educational institutions, religious locations, or hospitals with fifty beds or more, according to clause 4.1.6 of the Delhi Excise Policy for the year 2021-22 and Rule 51(1) of the Delhi Excise Rules, 2010, the petition stated.

The complainants have sought an order or directive from the authorities to close and relocate the prospective wine or beer store, as well as a reimbursement of the petitioner's expenses of bringing this petition.