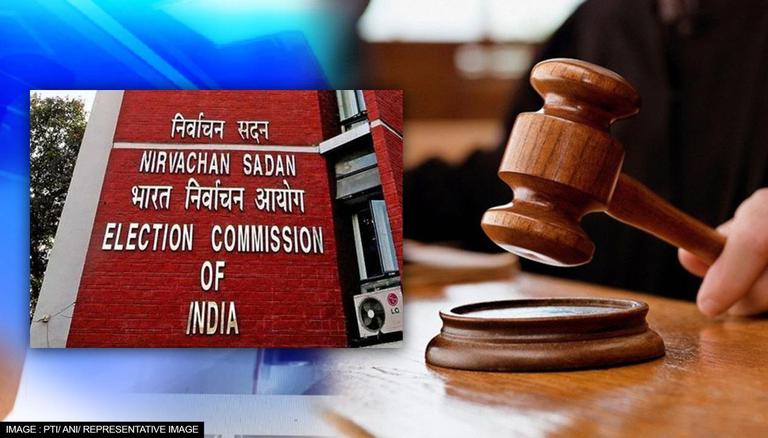 
In a significant development, on October 28, the Delhi High Court issued notice to the Election Commission of India (EC) on a Public Interest Litigation (PIL) seeking directions to formulate norms of democracy within political parties of the country. The aforesaid petition alleged that various provisions related to the organisational elections are not adhered to by political associations and parties.

'Lack of adequate regulatory oversight of said internal elections in political parties by the EC': PIL

A division bench of Delhi HC comprising Justice DN Patel and Justice Jyoti Singh sought a response from the EC on the PIL and listed the matter for further hearing on December 23, 2021. The PIL seeking directions to the respondent, Election Commission of India, directing them to come up with and notify a Model Procedure for Elections with respect to intra-party elections.

'Evolved standards of transparency and accountability should be included': PIL before Delhi HC

The PIL further sought the issuance of directives by the EC mandating external monitors to observe and ensure transparent and fairly internal elections to political parties. The petitioner has also submitted that it is a settled position of law that democracy is a crucial aspect of the basic structure of the constitution. The PIL states that the principle of democracy has evolved, therefore the evolved standards of transparency and accountability should be included. The same is evidenced by the right to information being recognised as an essential right of electoral democracy.

The subsequent passage of the Right to Information Act, and several judgements of the Top Court have called for greater accountability and transparency in the democratic electoral system, including with respect to election financing, information on political candidates and compliance etc.