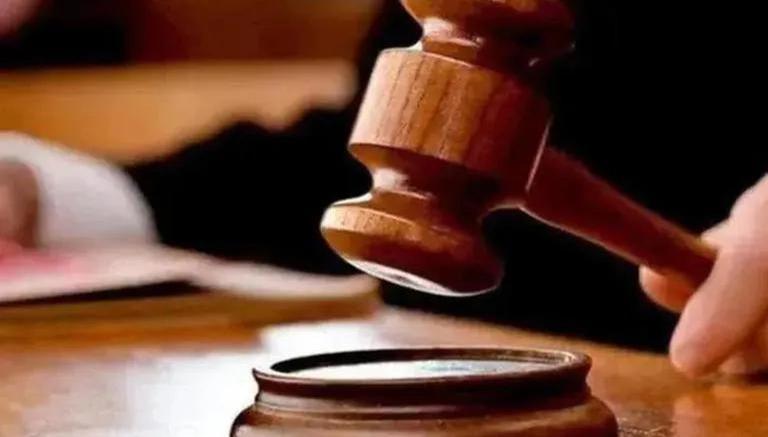 Justice Yashwant Varma, while dealing with petitions by the National Restaurant Association of India (NRAI) and Federation of Hotels and Restaurant Associations of India challenging the Central Consumer Protection Authority (CCPA)'s July 4 guidelines, said the issue requires consideration and directed the authority to file its reply.

“The matter requires consideration. Consequently, until the next date of listing the directions as contained in paragraph seven of the impugned guidelines of July 4, 2022, shall remain stayed,” the court ordered.

The court said that the stay is subject to the members of the petitioners ensuring that the levy of service charge in addition to the price and taxes and obligation of the customer to pay the same is duly and prominently displayed on the menu or other places.

Further, the members will also undertake not to levy service charges on any takeaway items, it added.

“If you don't want to pay, don't enter the restaurant. It is ultimately a question of choice. I have stayed the paragraph 7 guidelines subject to these two conditions,” the court said.

Counsel for CCPA told the court that the levy of service charges by restaurants and hotels was an unfair trade practice under the consumer protection law.

The court said that there would be a serious doubt concerning the issue of pricing and the levy of service charge falling within the ambit of section 2(47) [unfair trade practice] of the Consumer Protection Act and listed the matter for further hearing on November 25.

The NRAI has claimed in the petition that the prohibition under the July 4 order was “arbitrary, untenable and ought to be quashed” as it has been issued without an appreciation of the facts and circumstances.

“Levy of service charge has been a standing practice in the hospitality industry for more than 80 years which is evident from the fact that the Supreme Court took notice of this concept way back in 1964,” the petition, filed through advocates Nina Gupta and Ananya Marwah, said.

The plea said that in May, the Department of Consumer Affairs raised the issue of service charge and informed that a meeting would be conducted on June 2 where this issue would be discussed.

In the June meeting, the petitioner association reiterated its stand and submitted that service charge was a common and accepted practice throughout the world and pointed out that levy of service charge, when displayed on the menu or price list and informed to the customer in advance becomes an agreement between the parties and is not a violation under the law.

“However, without taking into consideration the facts mentioned by petitioner no. 1 (association), the Department of Consumer Affairs immediately after the meeting released a statement that it would soon come out with a robust framework to check this practice,” the plea said.

It contended that there is no law that disallows restaurants to take service charge and in the absence of due authentication and promulgation of the guidelines, the contents cannot be treated as an order of the government.