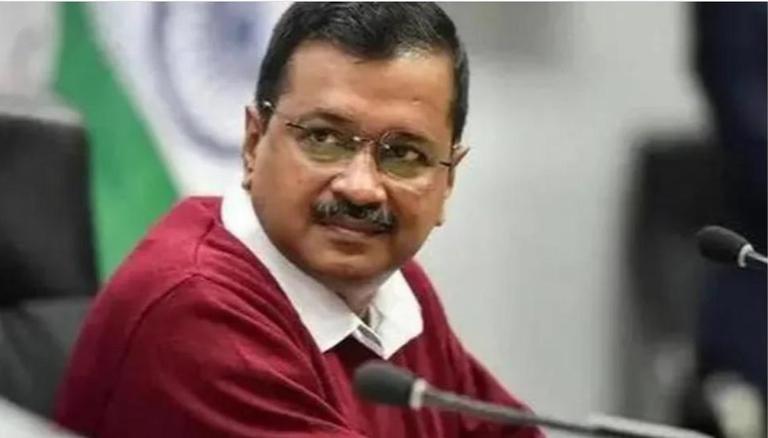 A preliminary inquiry by the Delhi Anti-Corruption Branch (ACB) has found that "ghost" workers were disbursed funds to the tune of Rs 900 crore by the AAP government's Labour department, sources said on Wednesday.

There was no immediate reaction available from the Aam Aadmi Party (AAP).

In 2018, the ACB had registered a case after they found bogus registration of employees under the Delhi Building and Other Construction Workers Welfare Board.

Sources said that a preliminary inquiry by the ACB of the Delhi government has found "fraudulent disbursal" of funds to the tune of Rs 900 crore to "bogus and ghost" workers by the Labour Department.

"Investigation of just 800 random registration forms of individuals as construction workers out of a total of about 17 lakh persons registered as such workers by the Delhi Building and Other Construction Workers Welfare Board (DBOCWWB) has uncovered the proverbial tip of the iceberg, with 424 out of the 800 being established as fake," one of the sources claimed.

In some instances, individuals pursuing B.Tech and M.Com degrees get themselves registered as construction workers and got sums up to Rs 15,000 transferred into their accounts, they said.

Similarly, scores of individuals living in Gorakhpur, Sant Kabir Nagar, Muzaffarpur, Jaunpur and Barmer districts and who had never visited Delhi got themselves registered and availed of financial transfers from the DBOCWWB, the sources added.

Of the 424 found to be fake by applying basic computer algorithms, 206 had suspicious mobile numbers and addresses.

A majority of the registered workers had nothing to do with construction work, the source said.

On September 22, members of the DBOCWWB submitted a representation to Lieutenant Governor V K Saxena over alleged irregularities in the board and the LG directed the chief secretary to conduct an enquiry and submit a report.