Delhi LG VK Saxena has ordered officials concerned to register an FIR against 11 DDA officials in a 9-year-old financial misappropriation case from 2013. 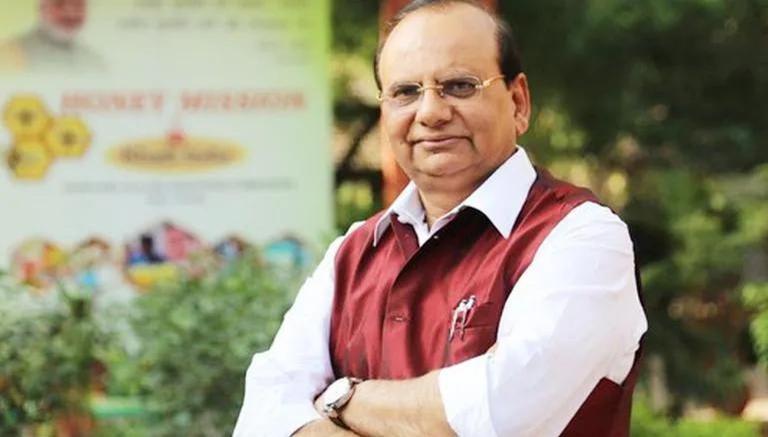 
Delhi Lieutenant Governor Vinai Kumar Saxena on Thursday ordered officials concerned to register an FIR against 11 Delhi Development Authority (DDA) officials in a nine-year-old financial misappropriation case, reported in the year 2013. The Delhi LG has also ordered to withdraw pensions given to nine of the 11 officials, who are now retired.

An official statement from the LG's office stated, "Lt Governor, VK Saxena, in his capacity as Chairman DDA, has ordered that an FIR be registered against the then Member (Finance) and Member (Engineering) of DDA, apart from 9 other officials of DDA in a 9-year-old case of blatant financial misappropriation and violation of Codal Formalities, CPWD Works Manual and General Financial Rules (GFR), that was reported in 2013."

The nine DDA officials are all retired, including a Chief Engineer, Superintendent Engineer and Executive Engineer and other officials from the finance and accounts departments.

What is the case all about?

The nine-year-old case in question is about the beautification of the Coronation Park at Kingsway Camp in the year 2013. The tender cost of the work was Rs 14.24 crore but additional work amounting to Rs 114.83 crore was also carried out at Narela and Dhirpur, without any sanctions. This resulted in the overall payment of Rs 142.08 crore to the agency.

"This gross irregularity was pointed out by the Comptroller and Auditor General of India (CAG) in its report in 2016, which concluded an overall deviation of 897.67% (almost nine times) from the original work. This additional work should have been done through fresh tenders that would have not only saved crores in terms of competitive biddings but also ensured better quality," the official statement added.