Delhi saw around 50 hours of dense fog in January so far, the maximum in the month since 2019, a senior India Meteorological Department (IMD) official said on Tuesday. 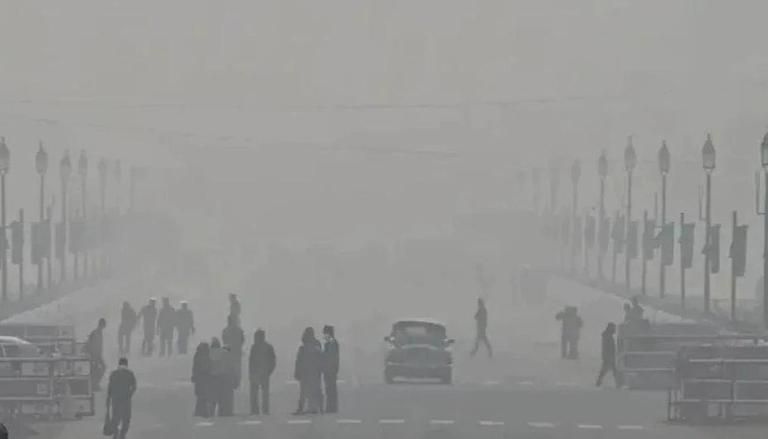 
Delhi saw around 50 hours of dense fog in January so far, the maximum in the month since 2019, a senior India Meteorological Department (IMD) official said on Tuesday.

Senior IMD scientist R K Jenamani also said the cold wave spell in Delhi in January this year was the longest in a decade.

This year, the national capital recorded a cold wave spell from January 5 to January 9, with the lowest minimum temperature of 1.9 degrees Celsius on January 8, according to the IMD data.

“Delhi has recorded around 50 hours of dense fog this month so far, which is the highest since 2019," Jenamani said.

The senior meteorologist attributed the long spell of intense cold to a large gap between two western disturbances, which meant frosty winds from the snow-clad mountains blew in for a longer-than-usual period.

The city has recorded below-normal maximum temperatures this month so far due to dense fog that reduced sunshine hours.

Monday was also the fifth consecutive day that Delhi's minimum temperature was lower than most hill stations in Himachal Pradesh and Uttarakhand.

Chilly weather in Delhi since the start of January strained power grids and posed challenges to homeless people. It also prompted the Delhi government to extend winter vacations in schools till January 15.

A severe cold wave is when the minimum temperature dips to 2 degrees Celsius or the departure from the normal limits is by more than 6.4 notches.