The accused had lured the child by offering her a Rs 10 note after which he took her to an isolated area and committed the heinous crime. 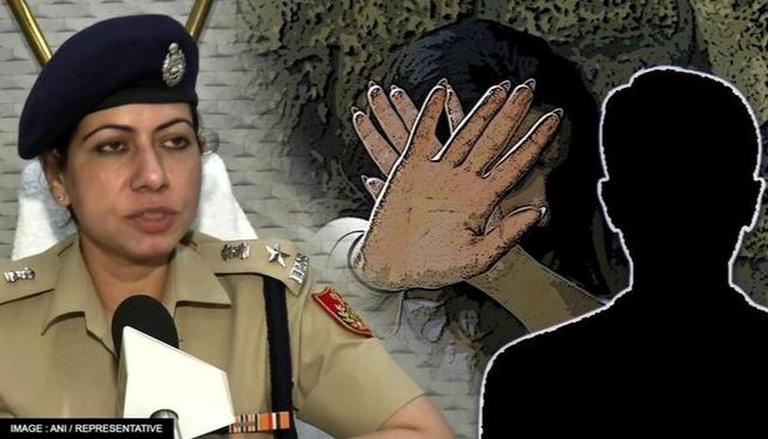 
Deputy Commissioner of Police (DCP) of Delhi Central District, Shweta Chauhan on Sunday informed that the minor girl who was allegedly molested by a 20-year-old on October 22 in Ranjit Nagar in the National Capital, is presently in a stable condition. Chauhan said that the accused identified as Suraj was arrested after probing several CCTV footages from Kalanaur in Haryana's Rohtak district.

"The girl is stable. During the past 36 hours, we checked hundreds of CCTV footage. It was like a blind case, the perpetrator was neither a resident of the area nor did he work here. We formed 7-8 teams and checked CCTVs in the area. We found him in the footage and got his pictures made," DCP Central Shweta Chauhan said.

"It was difficult to find him on basis of just a photo. We had a breakthrough when he was identified, but he got to know that police was behind him and he escaped. Teams of the central district worked tirelessly to nab the culprit. They arrested him from Kalanaur, Haryana's Rohtak district," DCP Chauhan added.

Deputy Commissioner of Police (Central) Shweta Chauhan informed that investigations revealed that the accused had earlier been engaged in such evil acts and that a First Information Report (FIR) had been lodged against him previously as well.

"The accused Suraj is 20-yrs-old and a resident of Delhi's Raghubir Nagar. He is a utensil vendor. He had committed such a crime earlier too and an FIR against him is already registered at Khayala Police station. In the CCTV footage, he could be seen trying to lure other children too, but they didn't leave with him," Chauhan said.

Police officials stated that more than 100 CCTV footages were probed to identify the accused. The culprit did not know the girl or her family, they informed.

The family members of the seven-year-old victim informed that on Friday, the girl had returned home injured and bleeding after having a meal from the neighbourhood. The victim's family said that they were informed about the matter when they were taking her to the hospital. The accused had lured the child by offering her a Rs 10 note after which he took her to an isolated area and committed the heinous crime.

On Saturday, the Delhi Commission for Women (DCW) sent a notice to the Delhi Police demanding strict action in the case pertaining to the rape of the seven-year-old girl. Calling it a 'serious matter', the DCW demanded a copy of the FIR registered in the case and details of the accused. If absconding, the Delhi Police had been asked to provide a report of the steps taken to apprehend the accused as well as an action report in the matter by October 26, 2021.