The maximum temperature again sent the mercury soaring to 47 degrees Celsius in parts of the national capital Delhi on Saturday with no immediate relief. 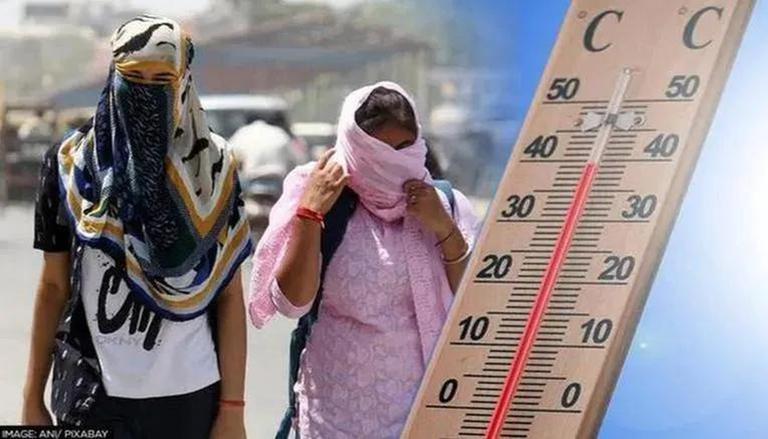 
After the national capital witnessed a slight drop in mercury following cool winds with rain and hailstorm due to Cyclone Asani, the heatwave has returned to Delhi once again as maximum temperature soared to 47 degrees Celsius on Saturday with no immediate relief in sight.

According to the IMD, Delhi would witness a mainly clear sky over the next four to five days leading to rising temperature.

Several parts of the country will continue to reel under scorching heatwave conditionsm warned IMD. It said that there could be a new heatwave spell over northwest and central parts of India over the next two-three days.

READ | India to get more rains this monsoon than prior predictions: IMD

The heatwave conditions are likely to prevail in Rajasthan, Uttarakhand, Jammu division, Himachal Pradesh, south Punjab and south Haryana-Delhi till June 5, while south Uttar Pradesh and north Madhya Pradesh will witness the same till June 8.