The quality of air in Delhi, which is currently prevailing under the bad category is expected to significantly improve from January 23, as per IMD. 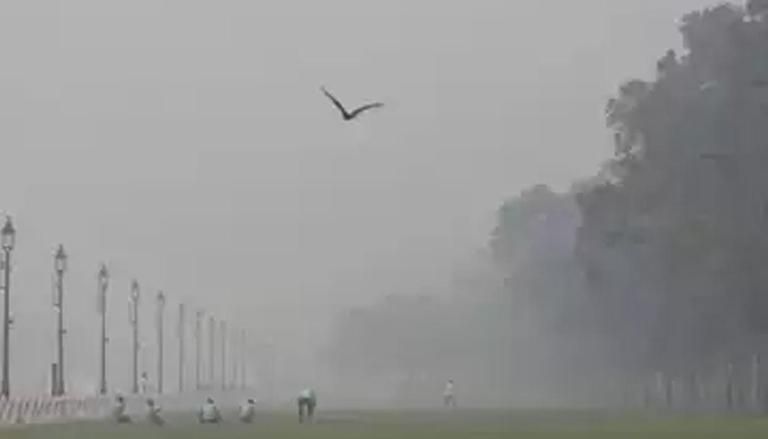 
The quality of air in Delhi, which is currently prevailing under the bad category is expected to significantly improve from January 23, as per the India Meteorological Department (IMD).

With a low temperature of 10.6 degree celsius recorded in Delhi, the air quality improved to the poor category on Friday, January 20. The lowest temperature that was scaled was 3.6 degrees above average.

As a result of two western disturbances in the mountainous region, the rise in Delhi's night time temperatures was predicted to stay for the following six days.

On Friday 9 am, the air quality index (AQI) stood at 266 as per the Central Pollution Control Board (CPCB). However, on January 19 the average AQI in the extremely low range was 338.

In Jammu & Kashmir, Ladakh, Himachal Pradesh, and Uttarakhand, light to moderate rain and snowfall are expected from January 20 to 22. Intensity and dispersion are also expected to rise between January 23 to January 26.

Also from January 23 to January 26, in Punjab, Haryana, Delhi, North Rajasthan, and West Uttar Pradesh, light to moderate rainfall and thundershowers are expected.

The air quality index (AQI) is an index for reporting air quality on a daily basis. The purpose of the AQI is to help people know how the local air quality impacts their health.