The ICMR study finds that the Delta major variant was responsible for the breakthrough infections during the second wave of the COVID-19 pandemic. 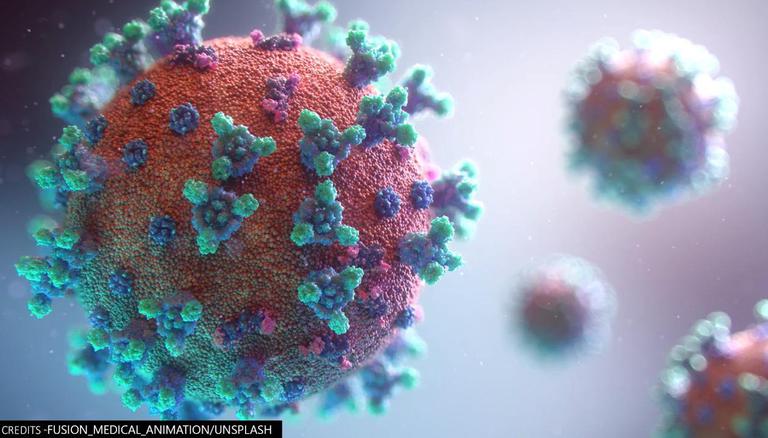 According to WHO, the Delta variant will soon become the dominant variant in the world and is a growing concern as it causes increased transmission and higher immune evasion, whereas, as per WHO classification, the other two sublineages of B.1.617 namely B.1.617.1 and B.1.617.3 with E484Q are grouped in VUI[25].

The ICMR study further said, "The rapid rise in the daily infection was observed in India with the dominance of Delta variant which accounted for >99 per cent of all sequenced genomes in April 2021." The Delta variant has caused havoc in countries like Argentina, England and Indonesia.

Are the vaccines helping fight the virus?

Talking about the breakthrough infections, i.e. infections caused after vaccinations, the study said, "The present study revealed the infection among breakthrough cases predominantly occurred through Delta variant indicating its high community transmission during this period followed by Alpha and Kappa variants. In our study, 67 cases (9.8 percent) required hospitalisation and fatality were observed in only three cases (0.4 percent)."

The silver lining is that the vaccines reduce the severity of disease, hospitalization and mortality. The study suggested that enhancing the vaccination drive and immunizing the populations quickly would be the most important strategy to prevent further deadly waves of the COVID-19 and would reduce the burden on the health care system.

The study is in preprint and was approved by the Institutional Human Ethics Committee of ICMR-NIV, Pune. It was conducted with intramural funding for 'Molecular epidemiological analysis of SARS-CoV-2 circulating in different regions of India' of Indian Council of Medical Research (ICMR), New Delhi provided to ICMR-National Institute of Virology, Pune.