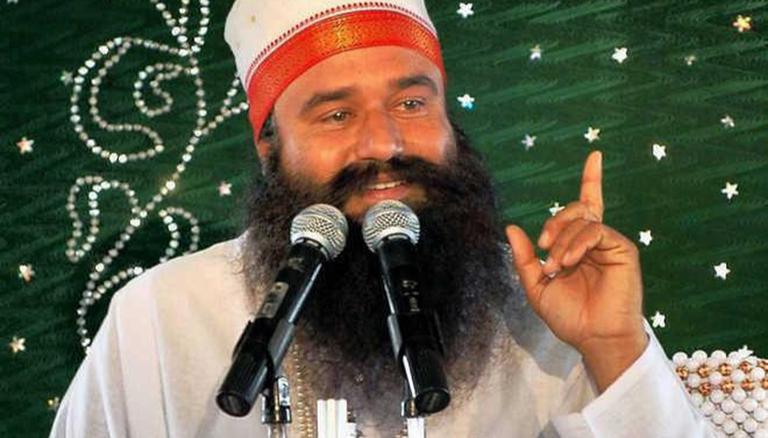 Back then, Sunaria Jail Superintendent Sunil Sangwan had said that all tests related to Singh’s condition could not be completed at PGIMS, Rohtak while another top official had given reasons that the tests were currently not being done due to the COVID-19 situation. Later, it was suggested to the prison authorities that these tests could be done at Medanta Hospital, and permission for the same was granted. Following this, he was taken to the Gurgaon-based hospital amid tight security.

Popularly known as MSG-'Messenger of God', Gurmeet Ram Rahim was a religious leader, actor, singer, writer, songwriter, director, and composer before his conviction in 2017. He was pronounced guilty of raping two women disciples and sentenced to 10 years imprisonment in each case, and subsequently, pronounced guilty of murdering Chhatrapati on January 11, 2019, and was sentenced to life imprisonment.

Despite all charges, the Godman enjoys a huge following, and it was because of this reason that a riot broke out when he was convicted. His followers had rampaged across Haryana and Punjab, clashing with police and setting fire to vehicles and railway stations to protest, and deaths were reported in double digits while hundreds were injured. Taking lessons from the past, almost all applications for parole put forth on various grounds— from visiting his ailing mother to taking care of the fields, has been rejected by the state government. They apprehend disturbance of law and order.