The DCGI's SEC will review the applications of Bharat Biotech and SII for full market approval to their respective vaccines - Covaxin and Covishield. 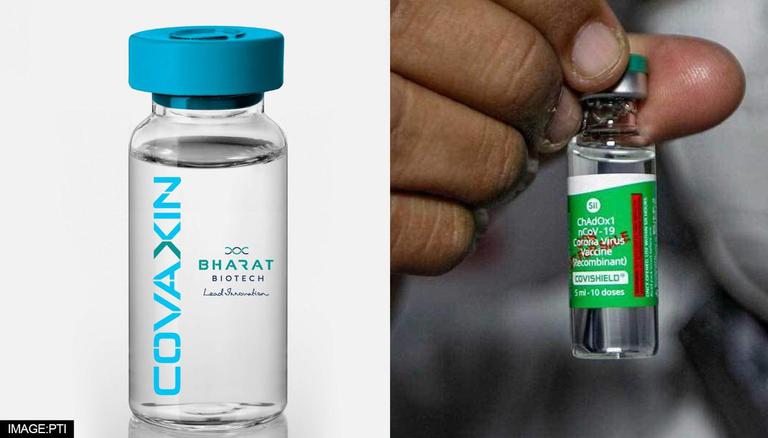 
The Drugs Controller General of India (DCGI) led Subject Expert Committee will review the applications of Bharat Biotech and Serum Institute of India (SII) on Friday for full market approval to their respective vaccines - Covaxin and Covishield. This comes after the Hyderabad-based Indian pharma major Bharat Biotech on Thursday announced that indigenously-developed Covaxin was now a 'universal vaccine' for both adults and children.

Bharat Biotech in an official statement announced that Covaxin was now a 'universal vaccine' for both adults and children. The pharma giant revealed that its goals for developing a global vaccine against COVID-19 had been achieved and all product development for Covaxin's licensure had been completed.

"COVAXIN is now a universal vaccine for adults and children. Our goals of developing a global vaccine against COVID-19 have been achieved and all product development for licensure has been completed," Bharat Biotech said in a statement.

Earlier, Bharat Biotech's Covaxin was found to be efficient to neutralise the ‘highly mutated’ Omicron variant in the latest research. The research also predicted that the vaccine had proven to be 100% effective in neutralising the formidable Delta variant of SARS-CoV2. The study further clears all doubts being raised on the efficacy of the vaccine against the Omicron variant. The study on the vaccine booster dose was conducted at Emory University demonstrating that the samples from subjects who received a booster dose of Covaxin six months after getting two doses of the vaccine neutralised the SARS-CoV-2 Omicron and Delta variants.

Research further stated that more than 90 per cent of all individuals boosted with Covaxin showed neutralising antibodies against the Omicron variant and almost 100 per cent of individuals inoculated with the vaccine had neutralising capability against the Delta variant. In the research, sera samples (blood samples) of people who had received booster shots after both the doses of Bharat Biotech’s Covaxin were observed to be effective in neutralising both the variants on a live virus neutralisation assay.