A discussion on a bill which seeks to amend the law on multi-state cooperative societies is likely to be a stormy affair in Lok Sabha when the proposed measure comes up for passage this week. 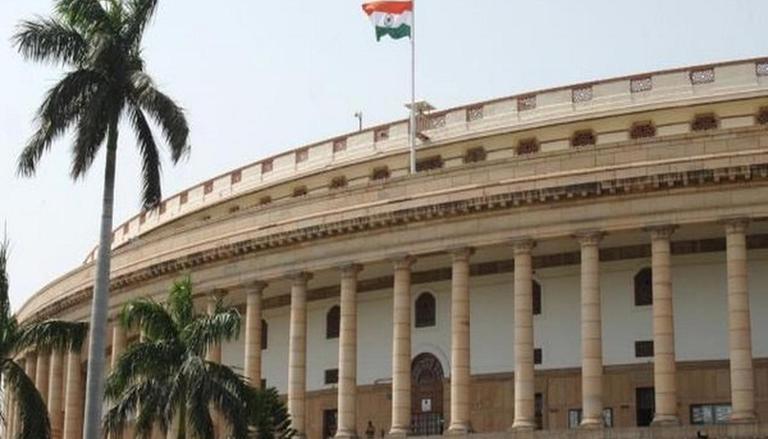 
A discussion on a bill which seeks to amend the law on multi-state cooperative societies is likely to be a stormy affair in Lok Sabha when the proposed measure comes up for passage this week.

With parliamentary sources indicating that the Winter session could conclude on December 23, earlier than scheduled, opposition parties could make a fresh pitch for a discussion on Tawang issue.  They have been demanding a discussion on the issue in both Houses of Parliament.

Indian and Chinese troops had clashed along the Line of Actual Control (LAC) in the Tawang sector of Arunachal Pradesh on December 9 and the face-off resulted in minor injuries to a few personnel from both sides.

The session is officially slated to conclude on December 29.

The Multi-State Co-operative Societies (Amendment) Bill, 2022, which seeks to bring transparency and accountability in the sector, was introduced in Lok Sabha on December 7 amidst demands from Opposition MPs that it be referred to a standing committee for review.

The bill also seeks to strengthen governance, reform the electoral process, improve the monitoring mechanism, and ensure ease of doing business in multi-state co-operative societies.  Opposition MPs had alleged that the measure will encroach on the rights of state governments.

During the week, the government also plans to introduce and pass a bill to scrap more obsolete laws.

Obsolete and archaic laws lay down unnecessary compliance burden on citizens, the government feels.  Parliament has repealed 1,486 obsolete and redundant Central Acts from May, 2014 till date. Besides, 76 Central Acts relating to State subject have also been repealed by state legislatures concerned.   The lower house could also consider and clear the Anti-Maritime Piracy Bill.

The Bills seeks to revise the list of Scheduled Tribes in Tamil Nadu and Himachal Pradesh, respectively.