The direction comes in the wake of such a notice issued by a sub-divisional magistrate last year being challenged in the High Court. 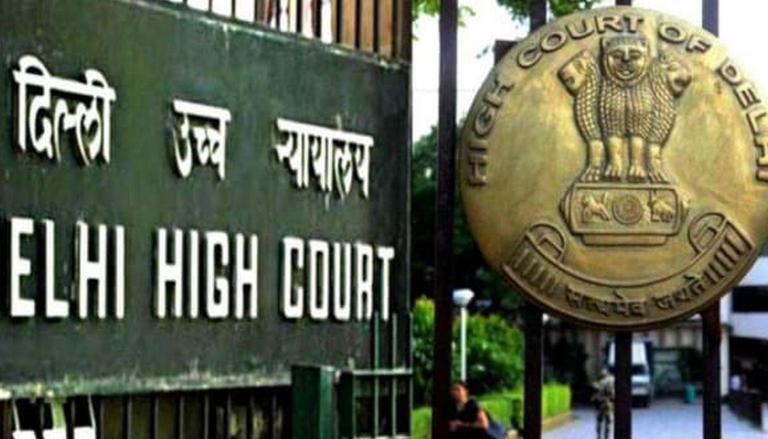 
The Delhi government has asked its officials to refrain from sending notices to the parental address of couples getting registered under the Special Marriages Act, warning stern action in case of violation.

The direction comes in the wake of such a notice issued by a sub-divisional magistrate last year being challenged in the High Court.

The Delhi High Court in an order in 2009 had issued directions regarding solemnisation of marriage under Chapter II of the Special Marriage Act, 1954.

The court had specifically directed that no notice should be sent to the residence of the parties concerned or their parents. The marriage officer or the registrar of marriages could display the notice on the office notice board.

The revenue department order issued on December 10 stated that the court order was earlier communicated to all deputy commissioners with a request to issue appropriate directions to the concerned registrar of marriages under their jurisdiction for strict adherence.

In August this year, a contempt petition was filed in the Delhi High Court against the notice issued by the SDM to the parents of the couple being registered under the Special Marriages Act.

The notice led to the woman being restrained indoors by her parents forcing her partner to file a habeas corpus plea in the court.

To ensure that the High Court order is complied (with) in letter and spirit, I am directed to convey to all concerned officers (DMs/ADMs/SDMs) and Revenue staff engaged in solemnisation of marriage to strictly follow the directions of the High Court in totality without fail," stated the order issued by SDM of Headquarters of Revenue department.

Any violation of the direction will attract stern action against the erring officers under the relevant rules, it warned.