The Confederation of Indian Industry (CII) and India@75 Foundation, jointly with the Ministry of Culture organised a conference on 'Sankalp Se Siddhi'- an exclusive convention that is working to draw up the contours of a new India. 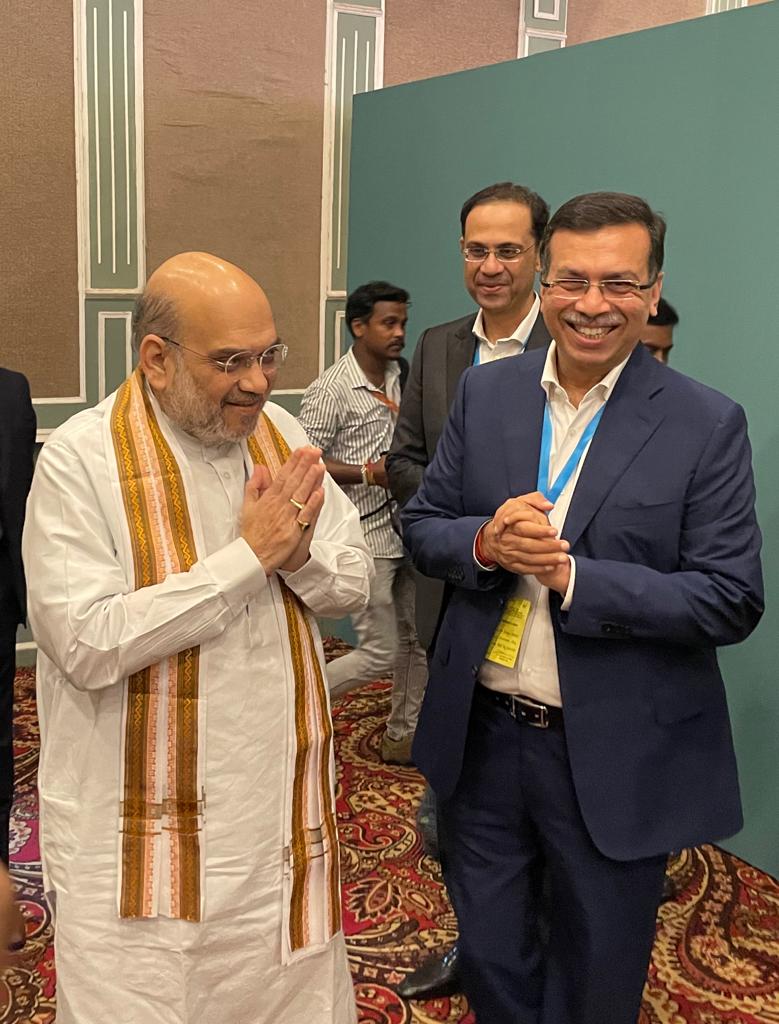 "We will remain committed towards collective actions and with full enthusiasm, we will participate in the Har Ghar Tiranga campaign of the Government of India. We in RP-Sanjiv Goenka Group as well will be participating in the campaign and we will also encourage all our partners and vendors to do the same," he said.

Dr Goenka apprised that India@75 Foundation jointly with CII has been working to accelerate India's development journey by catalysing important collaboration between industry and other stakeholder groups in areas critical to the nation's development such as the Volunteering initiative, Functional Literacy Programme (FLiP) and National Volunteering Grid etc.

"Hon'ble Prime Minister was one of the first leaders of India to recognise the intent and potential of the India@75 campaign in 2008. His support over the years has lent wings to the movement and given shape to people's aspirations. From skilling to digital transformation, innovation to education, there is a new India that is emerging under the clarion call of Sabka Sath, Sabka Vikas," he said.

At the event, Union Home Minister Amit Shah, who also holds the cooperation portfolio, said that India is now the fastest growing nation and we have successfully implemented the Goods and Services Tax (GST). He also pointed out that the maximum exports and foreign direct investment took place in 2022.

The Home Minister said India has set its economic goal by introducing two slogans - Atmanirbhar Bharat' (Self Reliant India) and Make in India' and laid the foundation for Amrit Kaal' (platinum era), which is the next 25 years, when the country completes 100 years of its independence.

"I can say with confidence that no one can take India lightly anymore. There will be no one, who will not recognise India's rising power in the next 25 years," the Home Minister remarked.