The woman had allegedly engaged five test range employees associated with the DRDO in leaking defence-related information to an overseas agent. 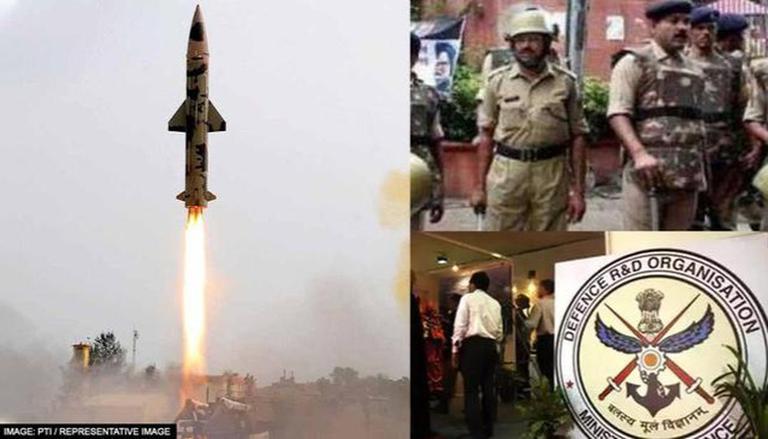 
The Odisha police on Wednesday stated that it will take the assistance of Interpol through central agencies for the identification of a "mysterious woman" operating in the Defence Research and Development Organisation (DRDO) espionage case. The Odisha police probing the Interim Test Range (ITR) espionage case said that they have managed to get access to a photograph of a mysterious woman and to reach her, they will be taking the assistance of the Interpol. The woman had allegedly engaged five test range employees in leaking defence-related information to an overseas agent.

ADG Panda: We will contact Interpol to track down the mysterious lady handler

Additional Director General of the Odisha Police Crime Branch Sanjeev Panda said that the photograph of the woman operative has been obtained along with her video footage from video calls with the accused individuals. "We will establish contact with the Interpol to track down the mysterious lady handler who had been eliciting information from the five accused," Panda said.

"The probe agency has obtained proof that the 'mysterious woman' had managed to hack the mobile phone of one of the accused for around eight months and had kept vigil on his activities. She had also managed to steal vital information about the ITR, Chandipur," Panda informed, adding that the police may seek further judicial custody of the five accused in the case following verification of certain documents.

The ADG informed that one of the accused had received financial gains from the Middle East. "One of the accused has received Rs 38,000 in two installments from Dubai. However, we have to establish whether the money came from the bank account of the woman or from someone else," Panda added.

As per the police, the woman had used a UK SIM card to communicate with the five employees of the DRDO who were held on September 14 and 16 for allegedly leaking vital defence-related information to foreign agencies in exchange for money and other promises, including that of marriage.

The Odisha ADG had earlier informed that the "mystery woman" who had posed as a resident of Odisha's Balasore district discoursed with the five accused as strangers and stayed connected with them using seven Facebook accounts under different names, besides WhatsApp.

"She frequently video-called two of the accused and even gave marriage proposals to them. The woman had also invited one of them to her residence in Chandipur," ADG Panda said, adding the alleged honey-trap angle to the case.

The intelligence wing of the Indian Air Force in the meanwhile has interrogated the five accused persons in police custody. Two National Investigating Agency officers had visited the ITR and discussed the issue of security at the DRDO establishment from where major missiles are test fired.