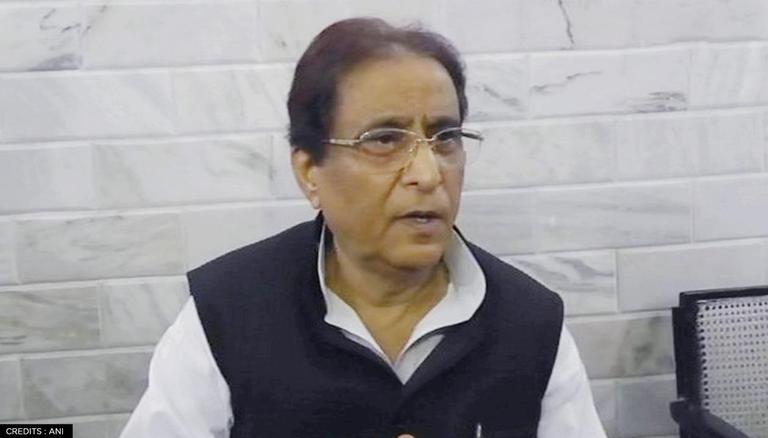 
The Enforcement Directorate (ED) on Monday has grilled Samajwadi Party (SP) leader Azam Khan in connection with a money laundering case. Azam Khan, who is currently lodged in Uttar Pradesh's Sitapur Jail was grilled by the ED after officials after the PMLA court authorised the central agency to question him.

Enforcement Directorate has grilled Samajwadi Party leader Azam Khan in Sitapur Jail, Uttar Pradesh in connection with a money laundering case. He was grilled by ED officials after the PMLA court authorised ED to question him.

According to reports, Azam Khan is being questioned about the funding of his Jauhar University in Rampur which also received foreign funding. Earlier last week, the Rampur district administration has retrieved more than 70.05 hectares of land from Mohammad Ali Jauhar University. The university is reportedly run by a trust that is headed by the SP leader.

Earlier on September 20, ED officials informed that the investigating agency had received permission to grill Khan along with two other politicians Mukhtar Ansari and Atiq Ahmad. All three politicians are lodged in different jails. Azam Khan is currently lodged in Uttar Pradesh's Sitapur jail and is facing trial in several cases. Ansari is lodged in the Banda district jail while Atiq is in Sabarmati jail in Ahmedabad.

Enforcement Directorate to question UP leaders Azam Khan, Mukhtar Ansari, Atiq Ahmad in connection with alleged money laundering case.ED has got permission for custodial interrogation of these politicians. All these politicians are currently lodged in different jails: ED official pic.twitter.com/aQOSAxhUPH

The Samajwadi Party leader faces a series of charges including cheating and forgery of documents. An FIR was lodged against Azam Khan and his son in 2019 alleging that his son Abdullah had submitted forged documents along with his nomination papers for contesting from the Suar assembly constituency. Moreover, in his papers, Abdullah's date of birth was mentioned as September 30, 1990, as opposed to the actual January 1, 1993, to make him eligible for contesting elections. The two have been charged under various sections of the Indian Penal Code for facilitating two fake birth certificates. He was jailed along with his son Abdullah Azam Khan in February 2021.