The federal anti-money laundering probe agency is investigating alleged irregularities in the now-scrapped liquor policy of the Delhi government. 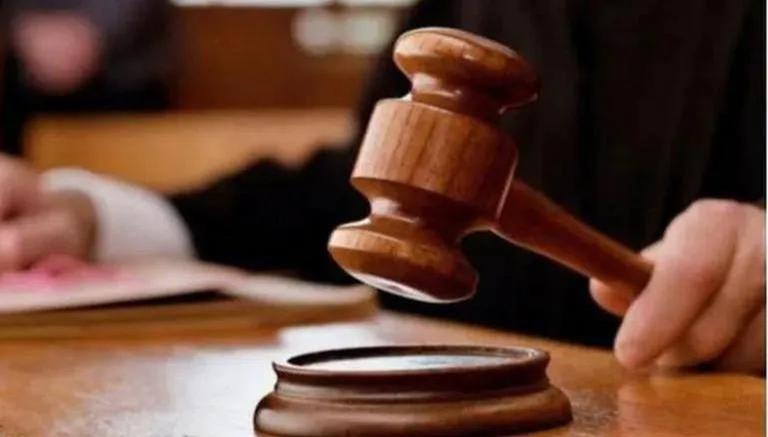 
A Delhi court on Thursday concluded hearing the arguments on the bail application of businessman Abhishek Boinpally, arrested by the ED in a money laundering case related to the alleged Delhi excise scam.

Special Judge M K Nagpal heard the arguments made by the counsel for the accused and the Enforcement Directorate, and said the order on the Boinpally's bail application will be pronounced along with the orders on similar pleas moved by some other co-accused, including P Sarath Chandra Reddy.

"Hence, for the time being, this application is also directed to be listed on January 20, 2023 for filing of case law/further case law, if any, the judge said.

The federal anti-money laundering probe agency is investigating alleged irregularities in the now-scrapped liquor policy of the Delhi government.

The probe agency had on January 6 filed a supplementary charge sheet against five individuals and seven companies in the case.

The ED, however, did not name Delhi Deputy Chief Minister Manish Sisodia, who has been under its scanner, as an accused in the case, and told the judge that further investigation is underway.

The money laundering case stems from a CBI FIR that had also named Sisodia as an accused, among others. The CBI had raided the premises of the deputy chief minister and some Delhi government bureaucrats after filing the case.

The matter came under the scanner of investigative agencies after the Delhi lieutenant governor recommended a CBI probe into alleged irregularities in the implementation of the Delhi Excise Policy 2021-22. The LG had also suspended 11 excise officials.