The investigation is in relation to alleged irregularities pertaining to the Aam Aadmi Party-led Delhi government's Excise Policy. 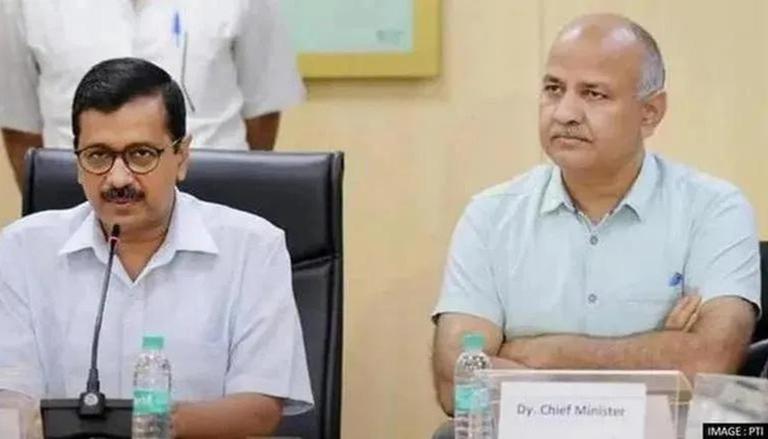 On November 14, both the accused were granted bail in a case registered by the Central Bureau of Investigation (CBI) in connection with the liquorgate scam. ED later arrested them and took them into custody.

According to the remand copy, the persons involved in the scam used to communicate over Voice over Internet Protocol (VoIP) including Signal app.

"This is corroborated by the WhatsApp chat found in the phone of another arrested wherein one person who was in close contact with Vijay Nair has shared Vijay Nair's number with a liquor manufacturer employee and mentioned -- 'Please contact with him on Signal,'" the remand copy said.

The investigation is in relation to alleged irregularities pertaining to the Delhi government's Excise Policy. An FIR (First Information Report) was lodged after LG Vinai Kumar Saxena recommended a CBI probe.