In a groundbreaking development, sources told Republic TV that AgustaWestland middleman Christian Michel will be extradited from Dubai to India, arriving in the country on Tuesday night

In a groundbreaking development, sources told Republic TV that AgustaWestland middleman Christian Michel will be extradited from Dubai to India, arriving in the country on Tuesday night. Moments after the exclusive newsbreak, Republic TV also accessed the 80-page transcript of the interrogation of Michel by prosecution authorities in Dubai, in which he named multiple persons in connection with India's deal to procure choppers for VVIPs.

In the Dubai file, Michel has named Guido Haschke, Julie Tyagi and Giuseppe Orsi, making controversial claims regarding the deal

Here are some translated excerpts from the statement made by Christian Michel to Dubai public prosecution in his defence:

“The judgment concluded in Italy with dismissing the case as I was not working in the company and in that department at the time of making a decision for purchasing such helicopters. Moreover, the Swiss authorities dismissed the same complaint based on information provided by Italian authorities.”

He claimed to have worked with the previous government in India under the Prime Ministership of Dr Manmohan Singh and claimed that this was the reason he was accused by the current government:

READ: AgustaWestland Middleman Christian Michel To Be Extradited To India As Process Likely To Be Completed In Few Days: Sources

On being asked by the Dubai Prosecution if the 'Kickback was paid to decision makers, helping M/s AWIL in purchasing the helicopters for the ministry and Kickback of 70 million euros was paid to him M/s Global Services, M/s International trading co.', he maintained his statement saying that he has been targeted in the case to pressurize him to testify against the previous government in India.

I also had mentioned that the case was previously filed by the Indian government against me and was kept by the Italian authorities after the acquittal of the Italian judge expired as well as my case was also kept by the Swiss Authorities."

His claimed to know three people in the case:

"I only know Guido Haschke— an Italian and American citizen, Julie Tyagi — an Indian citizen, and Giuseppe Orsi — an Italian citizen. These three dealt with them in the management of the deal after the amendment on the altitude.”

Furthermore, complete flight details of Christian Michel wherein he had come to India 9 times in the year 2005 and a report containing India's request to extradite Michel from Dubai to India have also been acquired by Republic TV. 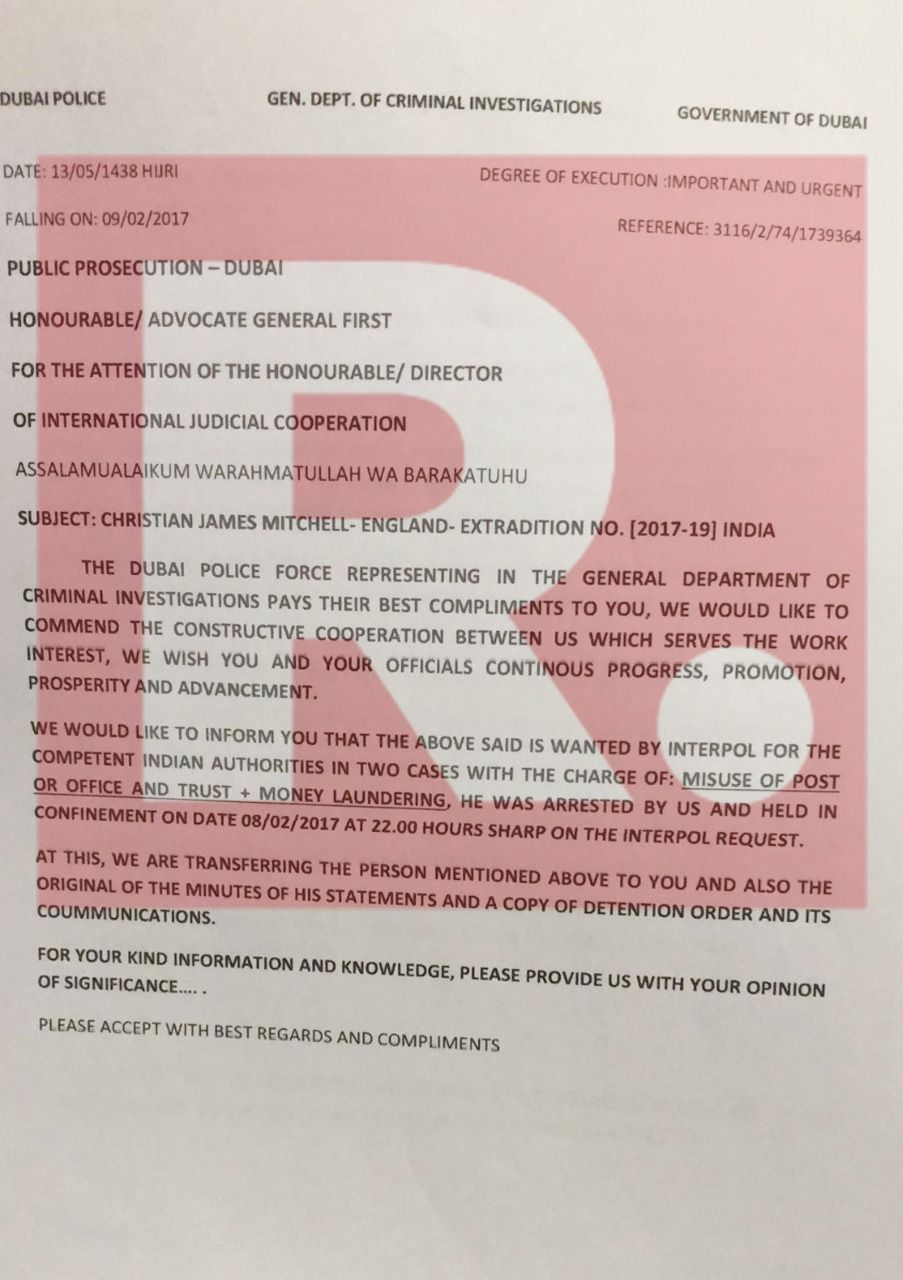 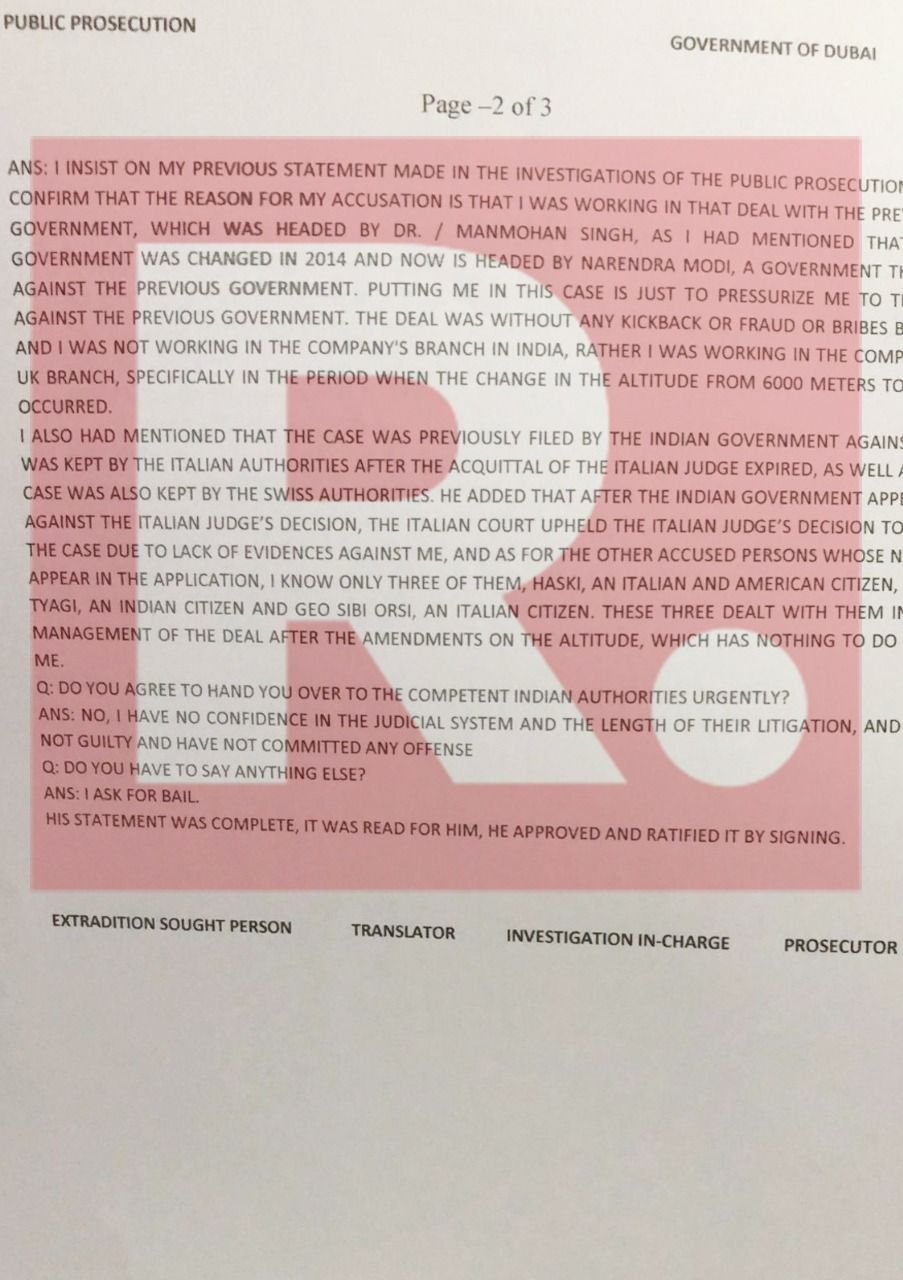