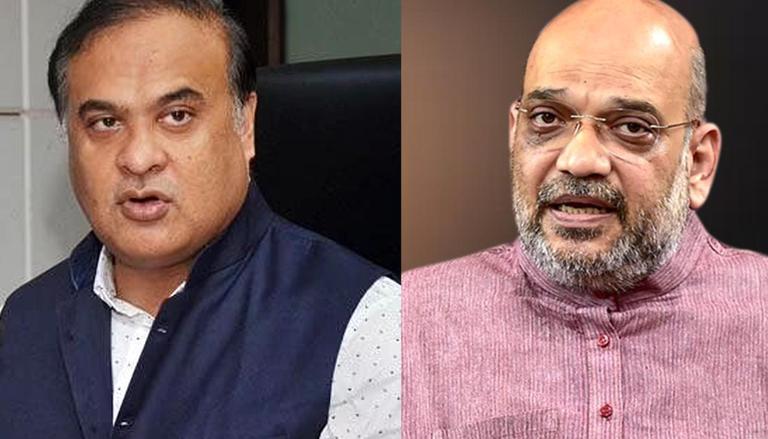 
On Saturday, Karbi Peace Accord was signed in the presence of Union Home Minister Amit Shah, Assam Chief Minister Himanta Biswa Sarma and the representatives of Karbi outfits in New Delhi. The much-awaited agreement was executed at the North Block Office of the Ministry of Home Affairs on Saturday afternoon.

What is Karbi Peace Accord?

The Karbi Peace Accord holds significance as the insurgency by Karbi, a major ethnic community of Assam, has its long history in Assam. The endeavour has been marked by killings, ethnic violence, abductions and taxation since the late 1980s.

On February 25, over 200 Karbi militiamen as part of 1040 militants and insurgents who surrendered before the CM Himanta Biswa Sarma-led Assam government. The same was carried out at an event in Guwahati wherein these militants ceremonially laid down arms before then CM Sarbananda Sonawal.

Home Minister Amit Shah while addressing the signing event said that the Assam government has objectives to advance a sum of Rs 1000 crores to foster the infrastructure development in the Karbi region within five years. He also said that under the leadership of PM Modi, the Centre's policies will fulfil all promises under the accord.

"The Karbi Anglong Agreement will be written in golden words in history of Karbi region and Assam. Today, around 1000 cadres of more than 5 organisations have joined the mainstream, shunning arms. The Central and Assam governments are fully committed to their rehabilitation," Home Minister Amit Shah said.

Apparently, the militants of these organisations came to surrender weapons after a year of signing the BJP-led Bodo Peace Accord. The pact was focussed to put an end on the long-run violence in Bodoland. The Bodoland region is an autonomous territory that is administered by the elected body- Bodoland Territorial Council.