In the now-deleted articles, digital portal The Wire claimed that Amit Malviya had some special privileges to get posts removed from Meta-owned Instagram. 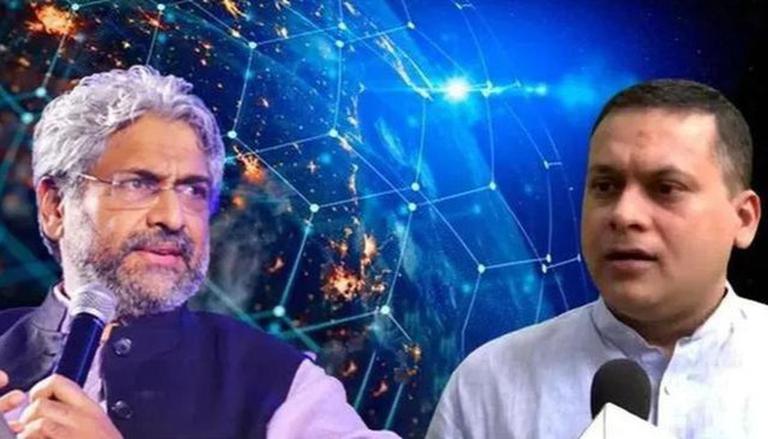 
The Delhi police on Monday conducted searches at the residences of The Wire's founder Siddharth Varadarajan and founding editor MO Venu days after FIR was registered against them based on the complaint of Bharatiya Janata Party (BJP) IT cell chief Amit Malviya for "fabricated" Meta stories.

The police seized electronic devices such as mobiles and laptops from the residences of Vardharajan, Venu and others. "No notice has been given to anyone and no inquiry has taken place today. Further investigation is going on and necessary steps will be taken," cops said.

On Saturday, the Delhi Police had filed an FIR against 'The Wire' and its editors following a complaint by Malviya, who accused them of "cheating and forgery" and "tarnishing" his reputation.

In the now-deleted articles, digital portal The Wire claimed that Amit Malviya had some special privileges to get posts removed from Meta-owned Instagram.

Though The Wire has apologised to its readers and retracted the stories, Malviya had noted that the news portal did not offer him an apology despite "maligning and tarnishing my reputation and causing serious harm to my professional career".

Following Amit Malviya's complaint, 'The Wire' also filed a police complaint against its former consultant Devesh Kumar in connection with the Meta story.

The complaint alleged that the former consultant has a "malintent" towards the portal, its editors and staff and has "fabricated and supplied documents, e-mails and other material such as videos with a view to damage its reputation. He has done so either on his own or at the behest of other unknown persons".

The complained added that Kumar had "supplied fabricated material, including the documents and e-mails and videos from Instagram and Meta," according to a review by The Wire.