The first Sylhet-Silchar Festival celebrating the close cultural ties between the neighbouring regions of India and Bangladesh will begin in Assam's Barak Valley on Friday, officials said. 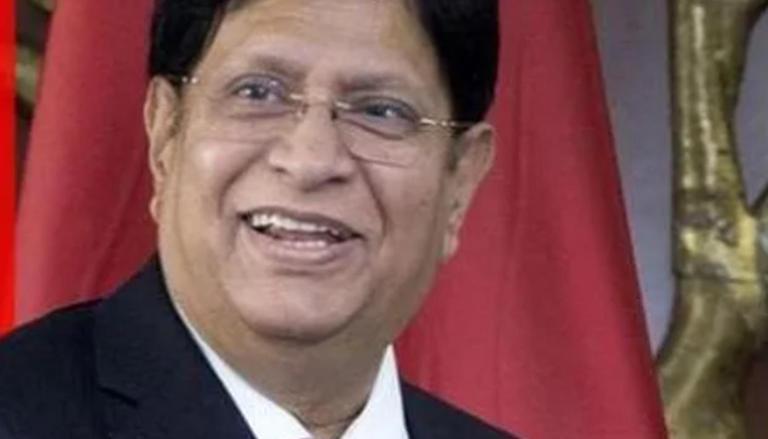 
The first Sylhet-Silchar Festival celebrating the close cultural ties between the neighbouring regions of India and Bangladesh will begin in Assam's Barak Valley on Friday, officials said.

Bangladesh Foreign Affairs Minister A K Abdul Momen will lead a delegation of around 75 members, which will include ministers, businessmen and cultural icons, to attend the two-day event, the neighbouring country's Assistant High Commissioner in Assam, Ruhul Amin, told PTI.

The festival, which aims at boosting bilateral relations between the two nations, is being organised by India Foundation under the aegis of the Union Ministry of Culture in association with the Bangladesh Foundation for Regional Studies.

The event will commemorate 75 years of India's Independence and 50th anniversary of Bangladesh's liberation from Pakistan, he said.

Silchar MP Rajdeep Roy, a key member of the organising committee, said that the event in the city will showcase the cuisine, arts, crafts, culture and local produce of the two regions which share close cultural ties.

"Eminent people from both sides will discuss issues of mutual interest. The festival will showcase opportunities in the healthcare, tourism and education sectors," he said.

The Bangladeshi delegation will arrive at Sutarkandi land port in Karimganj district on Friday and then proceed to Silchar to take part in the event, Amin said.

"Sylhet and Silchar share close cultural ties for ages and this festival will further strengthen people-to-people connect between the two neighbouring regions of the two countries," he said.

Friends of Bangladesh-Assam, a civil society group focused on strengthening cultural, economic and people-to-people contacts between the northeastern state and the neighbouring country, welcomed the organising of such festivals.

"Silchar and Sylhet have umbilical links but such a festival is being held for the first time since Independence when the two places became parts of two different nations. This is a golden opportunity for people in both countries to go back to their roots," the organisation's secretary general Saumen Bharatiya said.

He also called for direct flight services between Guwahati and Dhaka.