#LIVE | Republic gets inside access of Ram Mandir.
Tune in to watch here - https://t.co/HbKDYgaNDs pic.twitter.com/t7CqYBNwKq

Over 50% of construction work of the Ram temple completed

The Janmabhoomi Teerth Kshetra Trust earlier in October informed that over half the construction work of the Ram temple in Uttar Pradesh’s Ayodhya is completed and the grand temple will be open for devotees in January 2024 after the installation of the idols of deities. 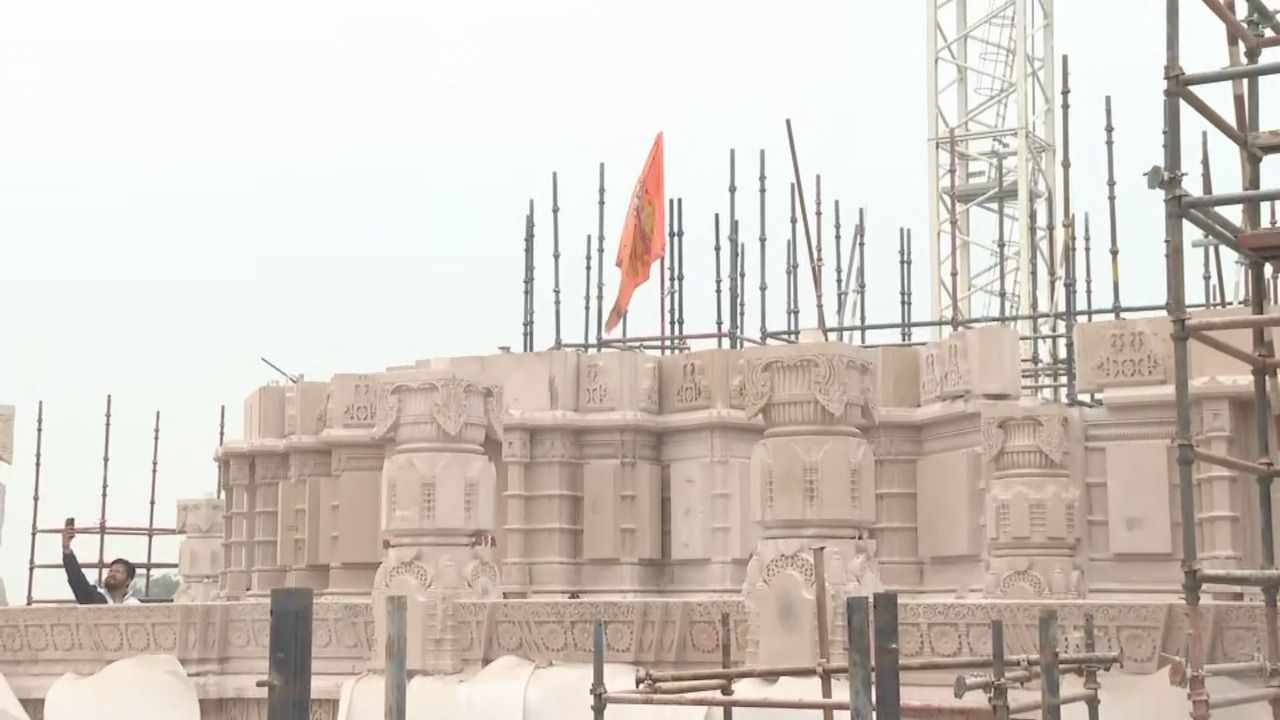 Notably, Prime Minister Narendra Modi also reviewed the Shree Ram Janmabhoomi Teerth Kshetra site on October 23 during his visit to the city to launch the sixth edition of the grand Deepotsav celebrations organised by the Yogi Adityanath-led state government. The Uttar Pradesh Chief Minister is also constantly in touch with authorities and reviewing the construction work every month.

"There will be no effect of earthquakes on the temple. There is no use of bars in the temple, work is being done to connect stones with copper leaves. Five temples will be built within the temple walls and Panchdev temple will be constructed. Also, Surya Dev Temple and Vishnu Devta Temple are being built,” the statement added.

READ | 'BJP, RSS have nothing to do with it': Congress' Rashid Alvi wades into Ram Mandir row
First Published: 13th January, 2023 13:13 IST
SUBSCRIBE TO US