The Enforcement Directorate has arrested Sanjay Chandra and Ajay Chandra, promoters of Unitech for allegedly running an "underground office" from Tihar Jail. 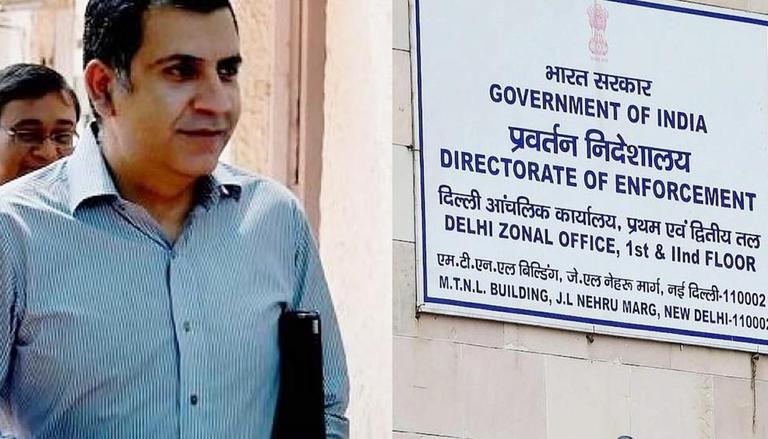 
The Enforcement Directorate (ED) has arrested Sanjay Chandra and Ajay Chandra, former promoters of Unitech, in a money laundering case. The arrest followed after the Supreme Court allowed the ED to carry out custodial interrogation of the Chandra brothers on the basis of new evidence. The brothers were brought from Mumbai jail to Delhi yesterday.

After the ED told the Apex Court that the brothers were running an "underground office" from Tihar Jail, the accused were shifted to Mumbai jails. Delhi Police CP Rakesh Asthana prepared a report which led to the filing of corruption case against 37 Tihar Jail officials.

Last month, the Enforcement Directorate had said that assets worth Rs 18.14 crore belonging to alleged Benami entities of the Unitech group have been attached under the anti-money laundering law. The attached properties include a Gurgaon (Haryana) located multiplex, six commercial properties in Gurgaon and Lucknow (Uttar Pradesh) and two dozen bank accounts and fixed deposits.

The Directorate further alleged that these two benami entities were "managed by Chandras through their close confidants and the assets attached were acquired/created from the proceeds of crime diverted from the Unitech group".

What is 'benami' transaction?

A benami transaction is an arrangement in which a property (movable or immovable) is transferred to or held in the name of one person (benamidar), but is actually owned and enjoyed by another person (beneficial owner). This money laundering case is based on a number of Delhi Police Economic Offences Wing (EOW) and CBI FIRs filed by homebuyers against the Unitech Group and its promoters. The ED filed a criminal case under various sections of the PMLA early this year against the Unitech group and its promoters over allegations that the owners -- Sanjay Chandra and Ajay Chandra -- illegally diverted over Rs 2,000 crore to Cyprus and the Cayman Islands.