From Lantern Age To Electrifying Bihar: Nitish Kumar Says The 'ghost' Will Run Away After 100% Electrification

The Dark age is over in Bihar. Barring Patna, entire Bihar, which was once reminiscent of darkness due to lack of power supply, is now fully electrified. Bihar chief minister Nitish Kumar announced that his government has extended electric supply to all the 1.39 crore households in the state, two months ahead of the December 31, 2018 deadline fixed by his government.

The Dark age is over in Bihar. Barring Patna, entire Bihar, which was once reminiscent of darkness due to lack of power supply, is now fully electrified. Bihar chief minister Nitish Kumar announced that his government has extended electric supply to all the 1.39 crore households in the state, two months ahead of the December 31, 2018 deadline fixed by his government.

At an event organised in Patna to mark the announcement of the completion of Har Ghar Bijli Yojana (Every home electrification scheme), one of Nitish Kumar's 7-strong wishlist announced in November  2016, the Bihar CM shared an interesting anecdote that “earlier when there was lack of power supply, parents in rural areas discouraged their children from stepping out at night by saying that there are ghosts lurking in the dark. Now that all the households in the villages are electrified, people and especially children cannot be threatened with the fear of ghosts. And now, with the completion of Har Ghar Bijli Yojana, the ghosts have been made to flee from Bihar.”

In fact, with this ghost story, Bihar CM Nitish Kumar took an indirect jibe at former Bihar CM Laloo Yadav. When Nitish became chief minister of Bihar in 2005, his arch-rival Laloo Yadav, while vacating the official CM's residence at 1 Anne Marg which he had occupied for 15 long years, had said that “Nitish would not continue as CM of Bihar for long as he had left ghosts on the mango trees that he had planted in the CM residence and that the ghosts would trouble Nitish”. In fact, by narrating this story Nitish reminded Laloo that he is still the CM of Bihar and made a satire on Laloo, comparing him with a ghost. 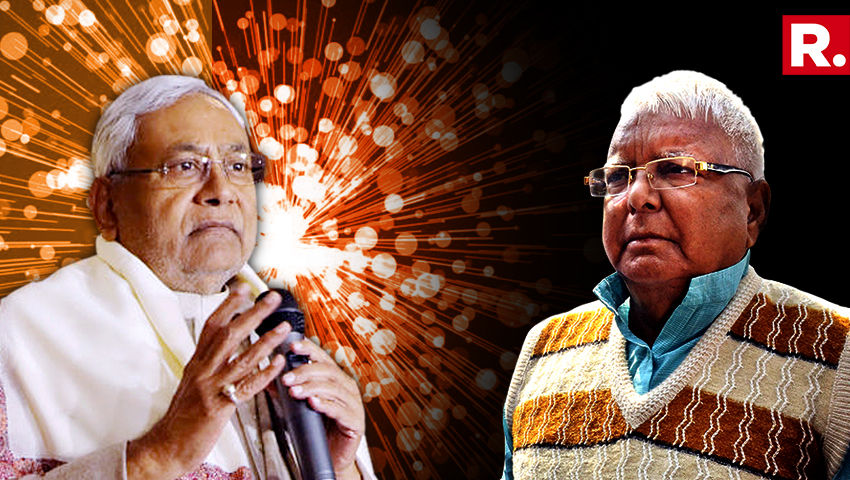 Har Ghar Bijli Yojana was launched on Nov 15, 2016 --  a project conceptualised by Bihar CM Nitish Kumar. It had an end-to-end mobile software platform, right from survey to release of connection and addition of consumers to the billing software. The entire process was taken to the doorstep of the consumer. Spot billing was introduced wherein the executive of the Bihar power holding company would go to the doorstep of the consumer and do the meter reading and serve the bill on the spot and also collect the bill payment at the consumer's doorstep. Since 2012, more than 500 power substations and 60 grid stations have been constructed. 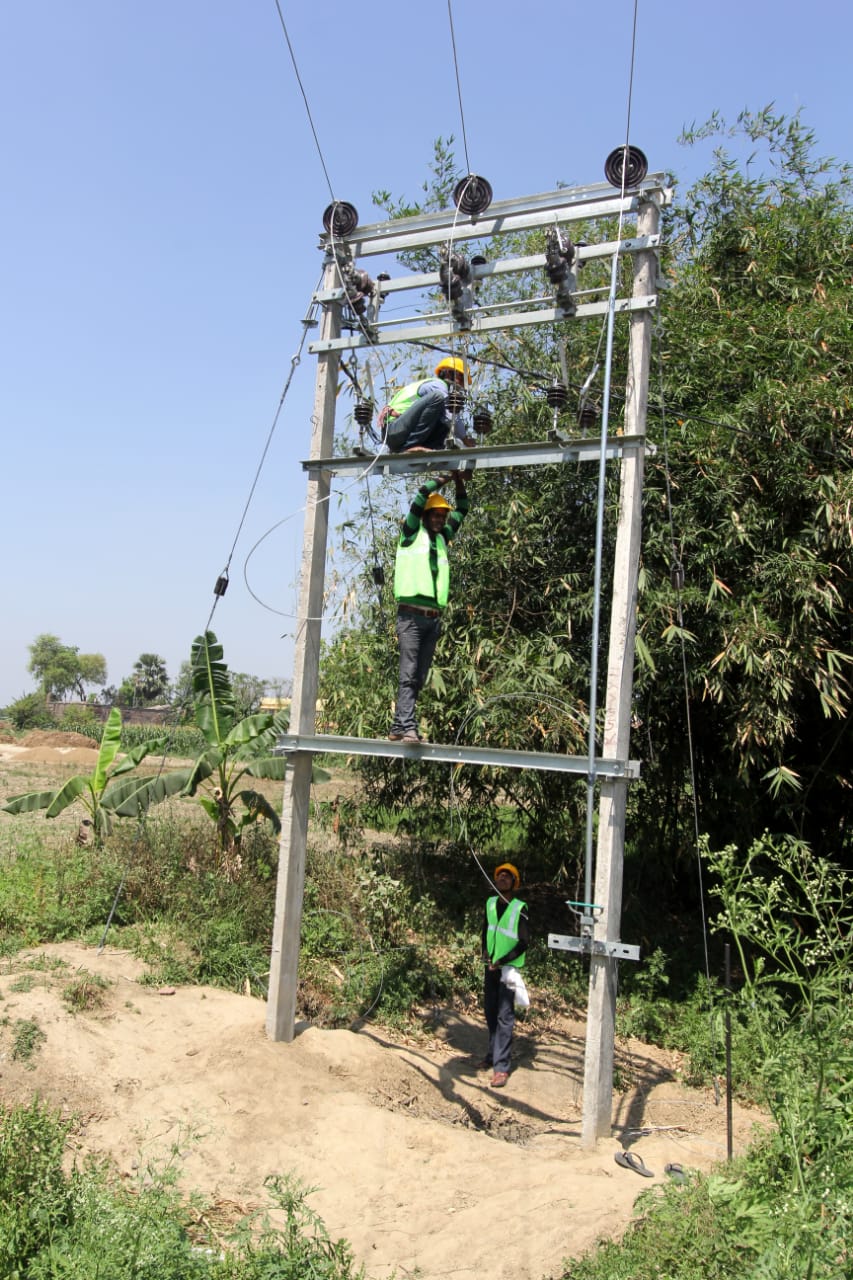 This project attracted the Government of India to replicate the model at the national level. In August 2017, a national workshop was organised in Patna by the Ministry of Power, Government of India, in which 17 states participated to study the Har Ghar Bijli Yojana launched by Nitish Kumar. In 2017, Narendra Modi government replicated the Har Ghar Bijli Yojana and Saubhagya scheme for rural electrification was launched at the national level. Bihar is the 8th state in the country and 2nd in the Saubhagya scheme after Madhya Pradesh to be fully electrified.

The man who realised Nitish Kumar's dream of electrifying Bihar into reality is Pratyaya Amrit, a 1991-batch IAS Officer and Principal Secretary of Energy department, who relentlessly monitored the execution and implementation of the project. Mr. Amrit, who is an alumnus of the Delhi University's Hindu College and is hailed as 'infrastructure guru' in Bihar, is Nitish Kumar's go-to man when it comes to development. Pratyaya Amrit is also known for transforming the roads in Bihar and served as road secretary for close to 5 years. He was awarded the Prime Minister's Award for the turnaround of defunct and loss-making Bihar state bridge corporation in 2010 and an award by the Power Ministry, Government of India, for rural electrification in 2018.

When Bihar was partitioned in 2000, Jharkhand got the lions-share of coal and power stations and Bihar was facing a power crisis. Realising that lack of power supply is a big issue Nitish Kumar in an Independence Day speech in 2012 had said that if "I don’t improve the power situation in Bihar, I will not seek votes." Now, by electrifying all households spread across Bihar, Nitish Kumar is all set to gain the dividends in the 2019 Lok Sabha and 2020 Vidhan Sabha Elections.