From Rhea Chakraborty's video message asserting faith in the judiciary to continuation of the suspension of International flights till Aug 31; top stories here

Here are the latest news headlines at 8 pm:

In the video, she's seen saying, "I have immense faith in God and in the judiciary. I believe I will get justice. Eventhough a lot of horrible things have been said about me in the electronic media, I refrain from commenting on the advice of my lawyers as the matter is sub-judice. Satyamev Jayate. The truth shall prevail." 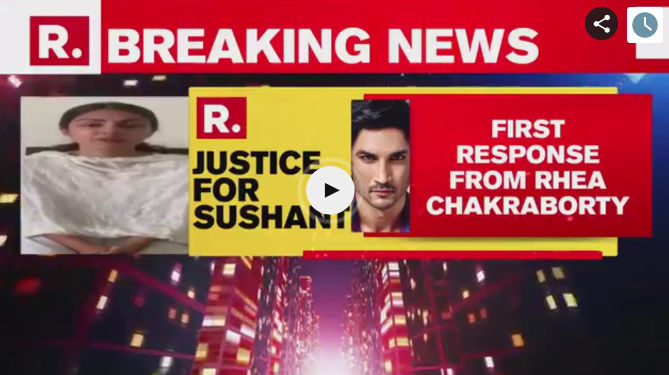 The Central government on Friday extended the suspension on scheduled commercial international flight operations to and from India till August 31. This comes after the Ministry of Home Affairs on Wednesday issued new guidelines for the Unlock 3.0 phase commencing from August 1 to 31.

The DGCA said in a statement on Friday said that travel will take place under the travel bubbles India has started creating with the US, Germany, and France, adding that in the coming days, more countries like the UK, Canada could also have these bubbles with India allowing people. 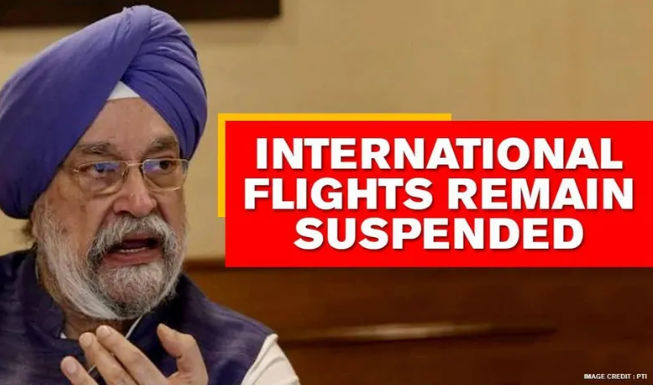 "Mumbai police is putting obstruction in the way of a fair investigation by Bihar police in Sushant death case. BJP feels that CBI should take over this case," said Bihar DY CM Sushil Kumar Modi. 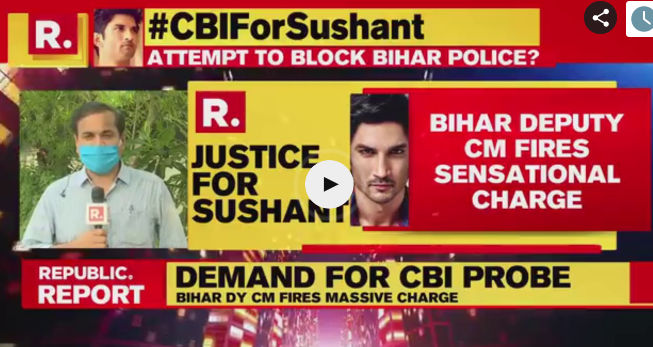 On Friday, Mahesh Joshi- the Congress chief whip in Rajasthan Assembly moved the Supreme Court seeking an interim stay on the operation of the HC order dated July 24. A division bench of the Rajasthan HC comprising Chief Justice Indrajit Mahanty and Justice Prakash Gupta had ordered a "status quo" on the Assembly Speaker's notices issued to sacked Deputy CM Sachin Pilot and 18 other Congress MLAs. In his petition, Joshi mentioned that he instituted the disqualification petitions before the Assembly Speaker under the tenth schedule of the Constitution.

The Congress chief whip contended that he had been able to demonstrate a prima facie case in his favour. According to him, various verdicts have consistently maintained that judicial review of the proceedings under the tenth schedule is available only at the stage after the pronouncement of the Speaker's order. 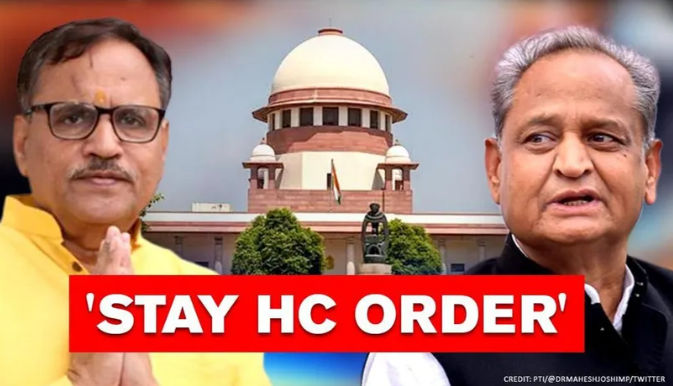 Actor Ankita Lokhande who dated Sushant Singh Rajput for nearly seven years has revealed why she did not attend his funeral after he allegedly died by suicide at his residence in Mumbai in mid-June. In an exclusive interview with Republic TV's Editor-in-Chief Arnab Goswami, the Manikarnika actor said that she did not go to his funeral because she could not see him in that state.

“I didn't go to his funeral because I could not see him in that way”, she said to Arnab. 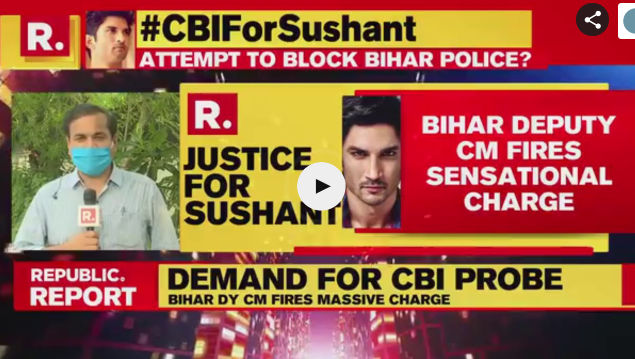