A chef has made a tremendous impression on the Internet by creating a one-of-a-kind chocolate sculpture of Lord Ganesha on Ganesh Chaturthi. 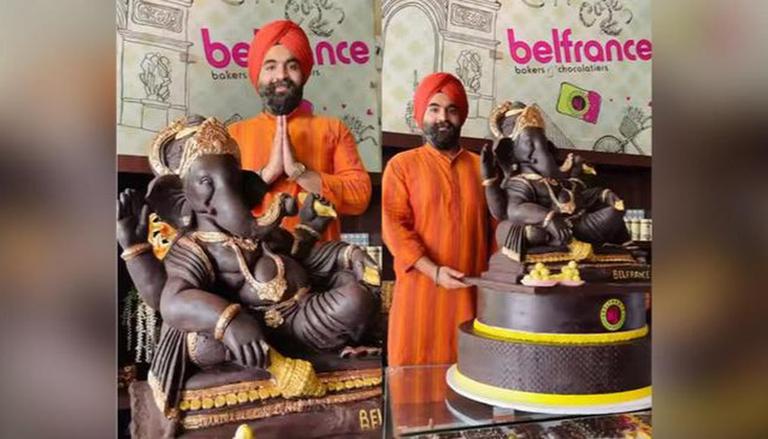 
Ganesh Chaturthi commemorates the birth of Lord Ganesha, the son of Lord Shiva and Devi Parvati, and is widely observed in India. The celebrations began on 10 September 2021 and social media has been swamped with stunning sculptures of Lord Ganesha. However, a chef has made a tremendous impression on the Internet by creating a one-of-a-kind chocolate sculpture of Lord Ganesha.

Restaurateur and Chocolatier, Harjinder Singh Kukreja shared the clip on his Instagram page with a long caption, that read,  "CHOCOLATE GANESHA - This is our 6th consecutive year of the Chocolate Ganesha! It took a team of 10 chefs, 10 days and 200+ Kgs Belgian Chocolate to make this eco-friendly Ganesha. Our edible Chocolate Lord Ganesha is a sweet reminder of all things good. We plan to do Visarjan (immersion) in milk and distribute Chocolate Milk Prasad to underprivileged kids in slum areas." In the video, Harjinder is seen folding his hands behind the sculpture as the chocolate Ganesha sculpture revolves.

Netizens were impressed by Harjinder's creativity

The video was shared around one day ago and it has received approx 11 thousand likes and also invited a number of comments from the netizens. One Instagram user wrote, "Amazing Ganpati Bappa Maurya." Another person commented, "Wow this is nice. love it!!!" 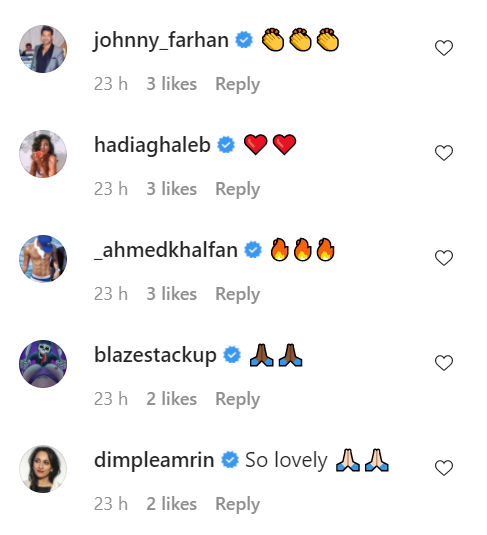 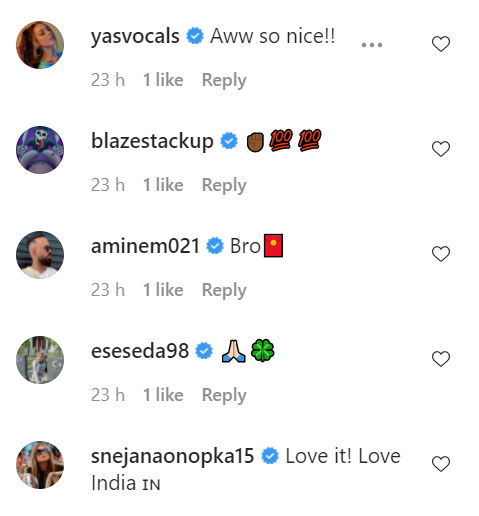 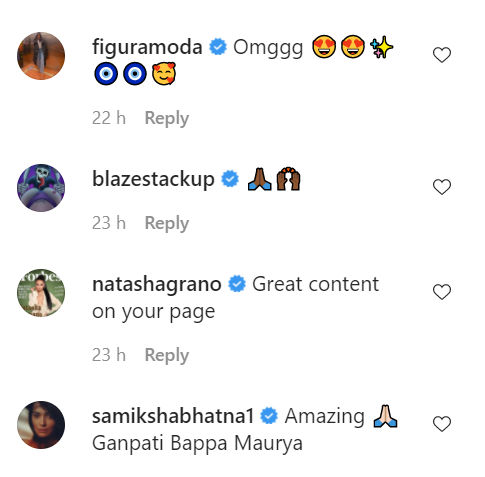 Other unique sculpture of Lord Ganesha

An artist from Puri, Odisha created an idol of Lord Ganesh out of matchsticks. He used 5621 matchsticks to make up the art piece, which is 23 inches long by 22 inches wide. The artist named Saswat Sahoo said the piece took him eight days to finish, according to ANI. He also said that celebrations for Ganesh Chaturthi have been tempered due to the current COVID-19 pandemic. As a result, he decided to make something fresh.

Sanjay, a Nashik-based artist, has a long tradition of creating Ganesha idols on nails and cassette covers in Maharashtra, in a similar method. Sanjay has been making small Ganesh idols for a long time and has seen his business flourish. In Nashik, he owns a workshop and a company. He has been doing this for almost 22 years and has created over 33,500 idols. He has built Ganeshas ranging in height from 3 to 5 inches tall.