East Delhi, Gautam Gambhir's constituency, provided the most amount of wards to BJP from among all the parliamentary constituencies, compared to other BJP MPs 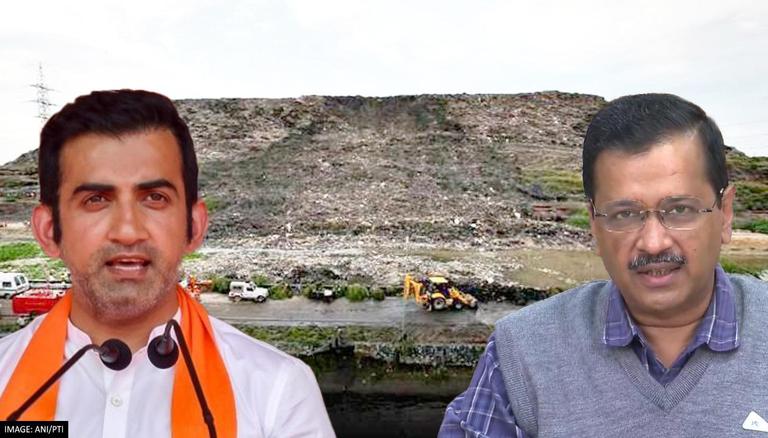 
Even as the BJP suffered a loss at the hands of the Aam Aadmi Party (AAP) in the Municipal Corporation of Delhi (MCD) elections on December 7, in a tweet, the party's MP from East Delhi, Gautam Gambhir, thanked the people of East Delhi after the BJP won 22 out of 36 wards in the area, which is also his constituency.

Notably, AAP clinched power from the BJP in the MCD elections emerging victorious in 136 wards and BJP was able to win only in 104, ending its 15-year rule in Delhi's Civic body.

Cricketer-turned-politician Gambhir tweeted and said, "THANK YOU EAST DELHI! We only will finish the Ghazipur garbage mountain! Jai Hind", seemingly touting the fact that the BJP has won more seats than AAP in East Delhi, and hence, will have a big stake in dealing with the Gazipur landfill site.

In the runup to the MCD elections, the Ghazipur landfill site, located in Gautam Gambhir’s constituency, became a big issue between the BJP and AAP, especially after CM Arvind Kejriwal visited it and said BJP created ‘mountains’ of garbage in its 15 years of rule. Furthermore, he also promised AAP will cleanup the site, if the party wins the MCD elections. On the other hand, Gambhir also has plenty of history of declarations against the landfill.

After Gambhir's East Delhi, The second most successful Lok Sabha constituency for the saffron party in which they won the most number of wards in the Municipal elections was Manoj Tiwari's North East Delhi constituency, where 21 out of 41 BJP contestants emerged victorious.

The results for all the 250 wards were declared on Wednesday with the AAP winning 134 seats while the BJP bagged 104. The Congress managed to win just nine wards. The MCD has 250 wards and the simple majority mark is 126.

The BJP, which exit polls predicted would suffer a massive defeat, put up a spirited fight, winning 104 wards. Three Independent candidates, including Shakeela Begum from Seelampur in northeast Delhi, have also won.