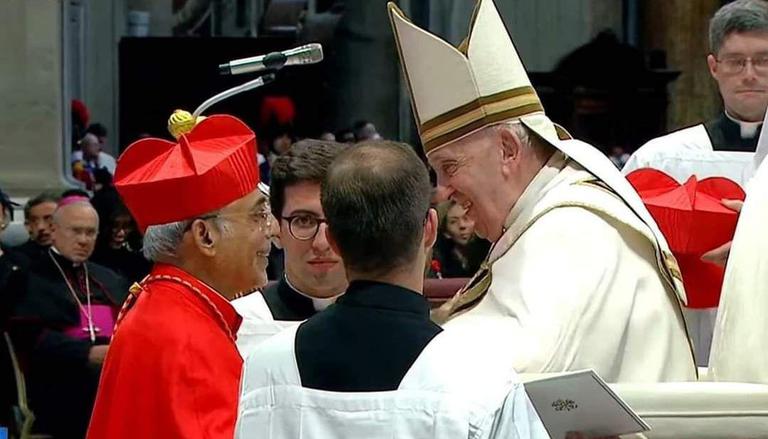 
In a historic moment, Goa got a cardinal after 465 years. Pope Francis on Saturday elevated Archbishop of Goa and Daman, Filipe Neri Antonio Sebastiao do Rosario Ferrao, to the rank of Cardinal. He is only the sixth person of Goan origin to attain the rank. 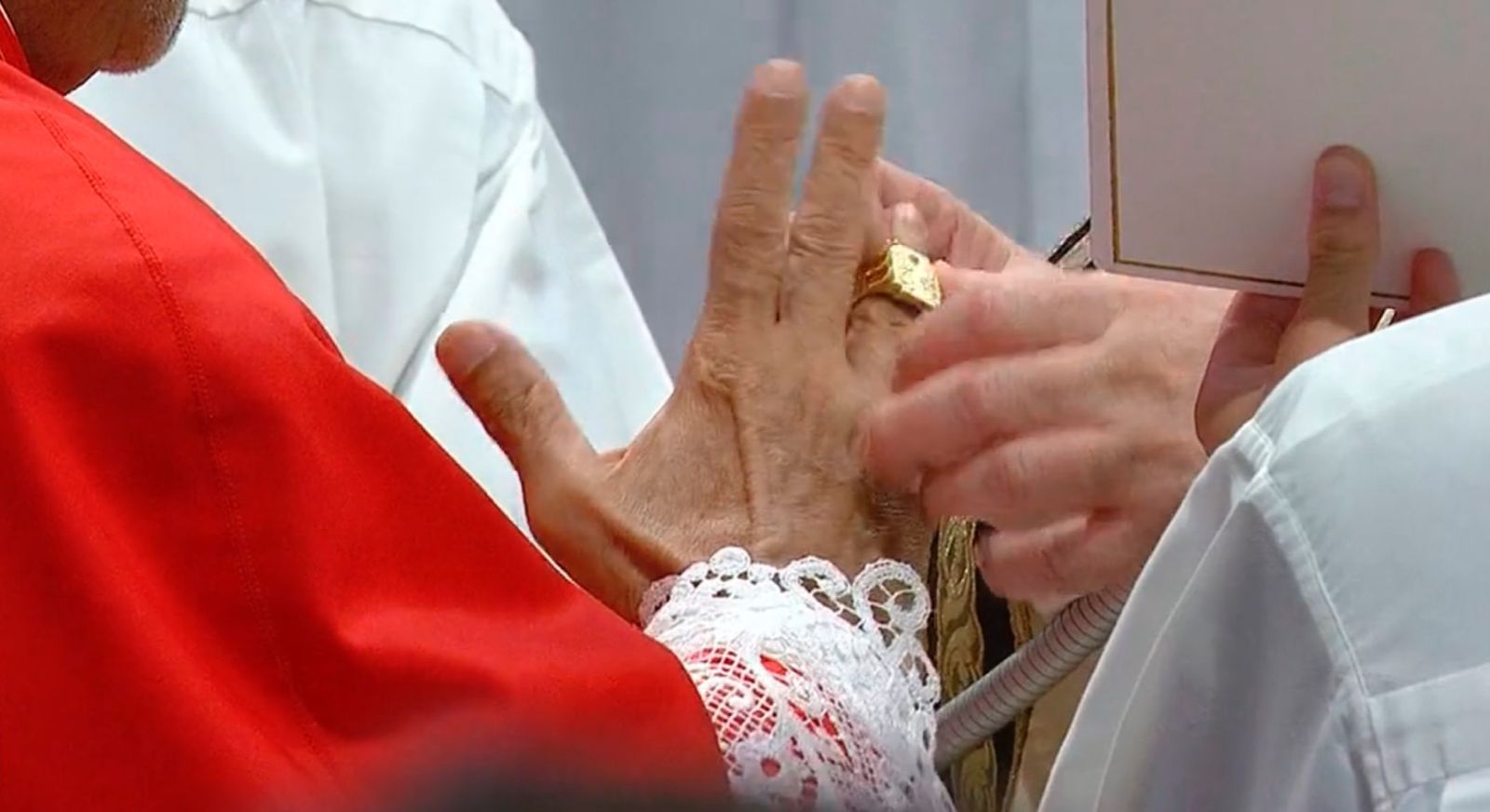 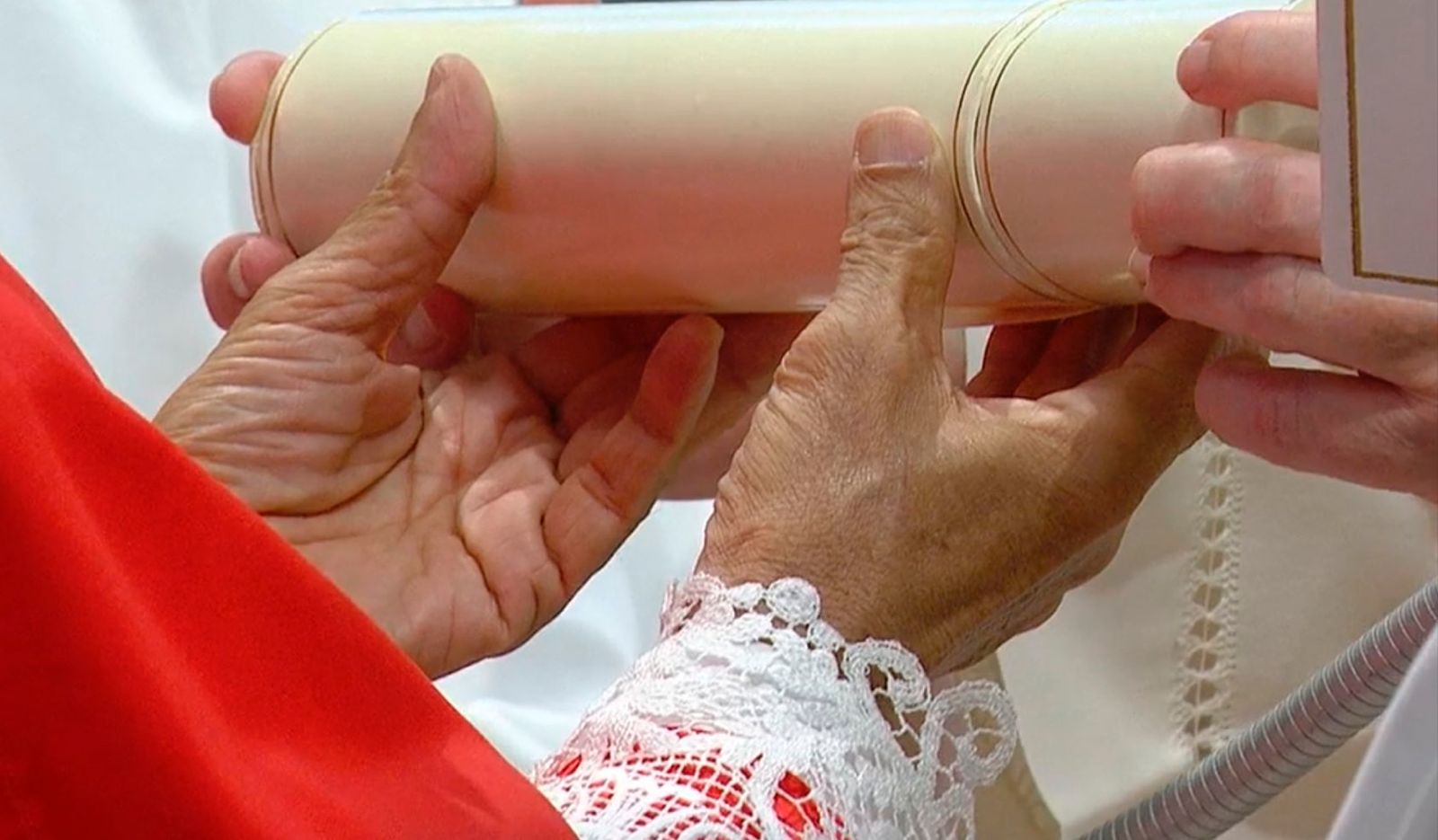 Pope Francis reminded the cardinals of their mission, which he said includes "an openness to all peoples, to the horizons of the world, to the peripheries as yet unknown."

Originally, the Pope had picked 21 new cardinals. But Belgian Bishop (retired) Luc Van Looy declined the honour, citing his own inadequate handling of issues of sexually abusive priests while he led the Ghent diocese from 2004-2020.

Who is Filipe Neri Antonio Sebastiao do Rosario Ferrao?

Cardinal Filipe Neri Antonio Sebastiao do Rosario Ferrao of Goa and Daman was born on January 20, 1953, in Aldona village of Panaji and has been guiding the local church since 2003.

The 69-year-old had begun his religious studies in the Seminary of Our Lady in Saligao and then went to the Papal Seminary in Pune. He later completed his graduation in philosophy and theology. He is fluent in Konkani, English, Italian, French, Portuguese and German languages.

READ | Russian patriarch scrubs meeting where he was to meet pope

Later, he was decreed as a priest on October 28, 1979, following which on December 12, 2003, he was consecrated as Archbishop of Goa and Daman by Pope John Paul II.