Although Goa is popular for its beaches and places of worship, the state government is planning to promote waterfalls, which come alive during the monsoon, as tourism destinations. 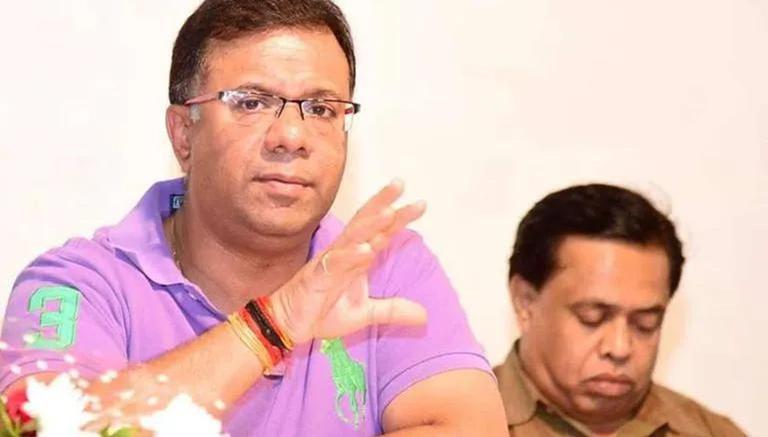 
Although Goa is popular for its beaches and places of worship, the state government is planning to promote waterfalls, which come alive during the monsoon, as tourism destinations.

Goa is bestowed with several waterfalls, including the Dudhsagar Falls, that featured in Shah Rukh Khan and Deepika Padukone-starrer "Chennai Express". A number of waterfalls located in Sattari, Sanguem and Canacona talukas spring to life during the rainy season and attract large number of visitors.

"Many small waterfalls in the state are tourist attractions. We want to educate people visiting these places to remain safe and not to litter," he said.

Rane said the forest department will levy some nominal fee from those visiting these waterfalls so that the government gets revenue, which can then be used for the upkeep of these places.

Earlier this week, the minister had said that waterfalls in Goa and surrounding areas would get a facelift with new facilities to be provided to tourists.

"Waterfalls in Goa and surrounding areas to get a facelift. From a registration counter at the entrance gate, bio-toilets at every 500 mtrs, picnic spots and a guide to accompany the groups, we will ensure people visit the waterfalls and avail the facilities," Rane had tweeted.

He said the Forest Department will ensure the protection of the waterfalls and enhance the visitor experience.

Although Dudhsagar Falls, located on the Goa-Karnataka border, is a star attraction among visitors, there are several other waterfalls in the state, including Bhati and Mainati waterfalls in Sanguem, Bamanbudo in Canacona, Saleli and Pale in Sattari, that attract a large crowd.

A senior official attached to Collem police station said that in order to reach the Dudhsagar waterfall, one has to trek for almost 13 kms one way.

"But people prefer to take that pain to reach to this waterfall," he said.

"Visiting Dudhsagar is not less than a craze ever since the release of "Chennai Express", as one of its t scenes was shot here. Round the year, there are visitors who flock here," said Sampad Naik, who runs his Jeep service to this waterfall from Collem town.

More than 200 jeeps ferry tourists to this waterfall during the non-monsoon season.

"But when it rains, all the roads leading to this waterfall are closed (for safety reasons)," he said.

One has to travel through Bhagwan Mahaveer Wildlife Sanctuary to reach the waterfall.

Fifty kms away from Dudhsagar is Harvalem waterfall in Sankhalim town, which is at its full glory during rains. The waterfall is also known for its religious value as it is located next to Lord Mahadev temple.

"During the entire year, people come to Harvalem to perform the last rites of their deceased relatives. But when it rains, it becomes a tourist spot," said Rajan Satardekar, a local resident. PTI RPS NP NP