Union Minister for Micro, Small and Medium Enterprises (MSME) Narayan Rane on Monday said if India faces an economic slowdown, it will happen only after June, but the Centre was making all efforts to avoid such a situation. 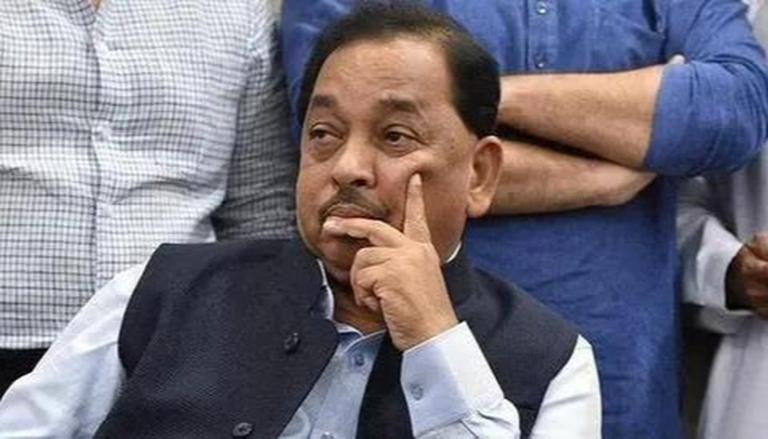 
Union Minister for Micro, Small and Medium Enterprises (MSME) Narayan Rane on Monday said if India faces an economic slowdown, it will happen only after June, but the Centre was making all efforts to avoid such a situation.

He said developed countries were already facing an economic downturn.

"As I am in the Cabinet, some information is available to us and whatever advice we get from PM Modiji (Prime Minister Narendra Modi), on that basis, we can say that there is an economic recession in big countries. It is a reality.

Asked about the possibility of investment for capacity building for basic infrastructure coming through the G20's IWG meet, Rane said deliberations will be on how future cities should be, and how governments can provide funds for implementation of various measures.

Earlier, while inaugurating the two-day IWG meeting of the G20 grouping, Rane said in the coming two decades, as the urban population increases, cities will have to be prepared to meet increasing demands of their residents.

The G20, or Group of 20, is an intergovernmental forum of the world's major developed and developing economies.

As urbanization has emerged as one of the most prominent trends of the 21st century, a discussion on infrastructure development is very important, he said.

"Projections suggest that by the year 2045, the number of people living in cities will increase 1.5 times. In the coming two decades, as the urban population increases, cities will have to be prepared to meet the proportionately increasing demand," Rane said.

This can not be done by governments alone and concerted efforts from both public and private sectors and multilateral institutions were necessary to meet the challenge, he said.

Rane said at the G-20 Heads of Government Summit in Bali last year, Prime Minister Modi highlighted a very important theme of how ownership of natural resources is giving rise to conflict today. It has become the main reason for the degradation of the environment.

"He emphasized the spirit of trusteeship as the solution to saving the future of the planet and highlighted how 'LIFE' means 'Lifestyle for Environment' and India's campaign on the issue can make a huge contribution towards creating a people's movement for sustainable living," said the Union minister.

He said the G20 IWG is an appropriate forum to discuss challenges that cities face and the opportunities that they will bring in the near future.

According to Rane, the G20 under India's presidency will strive to deliver action-oriented results.

Over the next year, the Indian presidency will work to ensure that the G20 acts as a global prime proposer to visualize new ideas and accelerate collective action," he said.