A grenade blast occurred near Police Post Ind in the Gool area of the Ramban district of Jammu and Kashmir on Tuesday. Ghaznavi Force has claimed responsibility 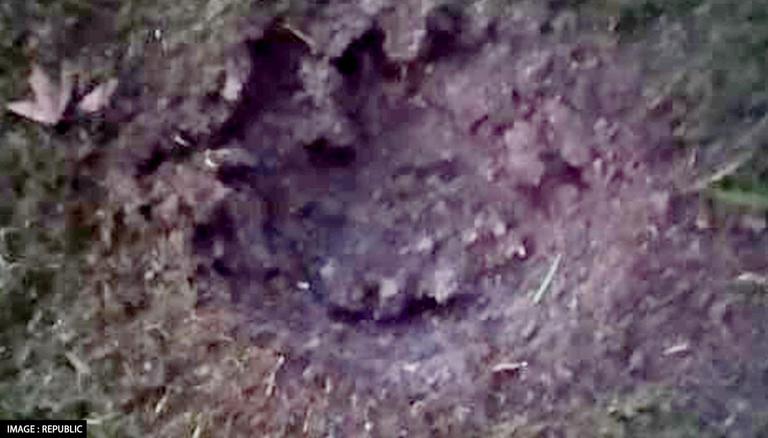 
Terrorists on Tuesday morning carried out a grenade attack on Police Post Ind in the Gool area of Ramban. The attack was however thwarted due to the alertness of Sentry deployed on duty as he noticed suspected movement and even fired some rounds at suspected terrorists.

ADG Jammu Mukesh Singh said,”A grenade blast has occurred near the premises of police post Ind which falls in the jurisdiction of police station gool. A letter has also been found claiming it to be done by JKGF. SOG and army teams have been mobilized for cordon and search. The case has been registered and investigation in progress”.

In April 2021, National Investigation Agency arrested JKGF terror Shahid Naveed of the Mendhar of Poonch who was returning from Gulf and was arrested from Jammu Airport. Later in September, three more terrorists linked to JKGF were arrested from the Kirni area along the Line of Control in Poonch, they were attempting to revive terrorism in the region and a huge cache of arms and ammunition.