A video showing group of dancers from Khalsa College Amritsar performing Bhangra in snow-clad mountains has gone viral. The men, who can be seen dancing on the Punjabi song 'Sahiba' by Simran Kaur Dadhli during snowfall Solang Valley, Himachal Pradesh, has mesmerized the netizens. The short clip of 37 seconds has been viewed more than 291k times with nearly three thousands reactions. Most people on the internet commented that they 'love it' as the men dance unphased with the heavy snow-fall. The video was posted on Facebook by the Bhangra & Jhumar group of Khalsa College Amritsar on January 6.

While some people were impressed by the choice of song, others were happy to see the enthusiasm of the men. Many Facebook users were also tagging their set of friends and planned to dance at different peak or on another trip. One Facebook user commented, “Ultimate performance veero.” while someone else said “Nice performance and location.” One of the internet users also said “Awesome dance.” The video posted last week had taken the internet by storm and on January 15, the same group posted another dance video, again surrounded with snow. Some comments were also in Punjabi who applauded the dancers for their effort. 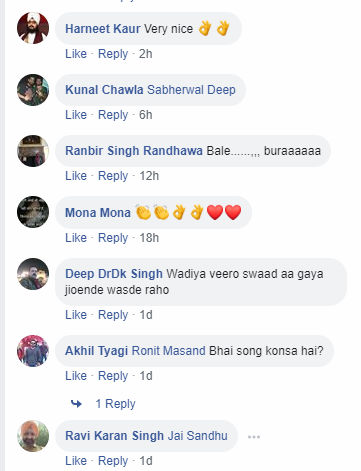 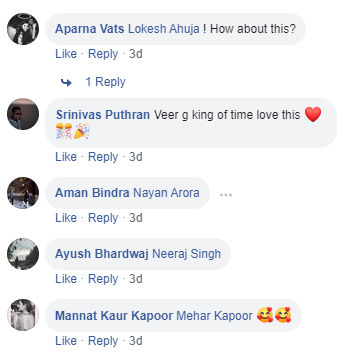 The video was also shared on Twitter by some other user who also praised the dancers.

Punjabi mundas paho bhangra in snow-clad Solang Valley.
People have been left mesmerized by the dance performance and are posting some wonderful comments praising the group. Some have even tagged their friends and suggested they try something like this too.#snow #Manali pic.twitter.com/9rX4TCSOsG

Bhangra in snow, so wonderful to look at from the warmth of indoors👌👌 https://t.co/Qmbl49cRLO

Here's another video posted by the group.