Based on a complaint, the Chikhli police on Thursday arrested the accused under section 376(2)(n) (whoever commits rape repeatedly on the same woman) of the Indian Penal Code. 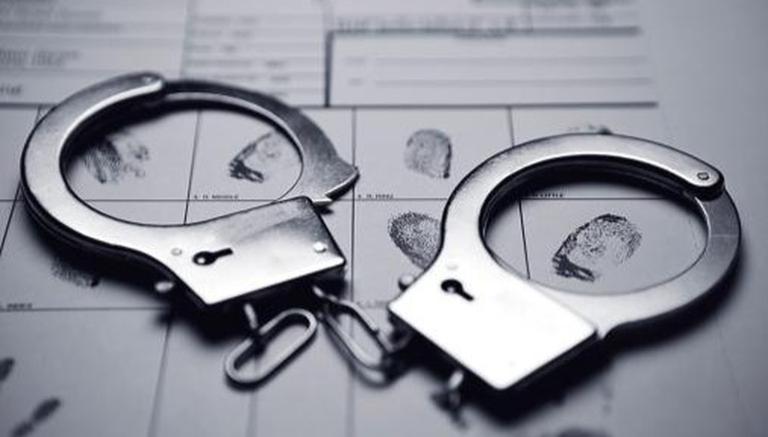 
A BJP member of a taluka panchayat has been arrested for allegedly raping a 34-year-old woman on a false promise of marriage in Gujarat's Navsari district, police said.

Based on a complaint, the Chikhli police on Thursday arrested the accused under section 376(2)(n) (whoever commits rape repeatedly on the same woman) of the Indian Penal Code, inspector K J Chaudhary said.

"The accused is the BJP's elected member in Chikhli taluka panchayat. The complainant has alleged that he had established physical relations with her after promising to marry her. When he refused to fulfill his promise, the woman lodged a complaint. We have arrested the accused and sent him to jail under judicial custody," the official said.

As per the FIR, the victim, who is a mother of two, lost her husband to an illness in 2017. She came in contact with the accused two years later and entered into a relationship with him from 2019 to 2022 after he allegedly promised to marry her, he said.

Whenever the victim confronted him about marriage, the accused would shrug off the issue with some excuse, the official said.

Around six months ago, the victim's parents and villagers asked him to keep his promise and the accused refused out rightly, he said, adding that the victim had also allegedly attempted suicide but survived.