Gurugram police have received about 60 cyber complaints in the first 20 days of January, an official said on Monday. 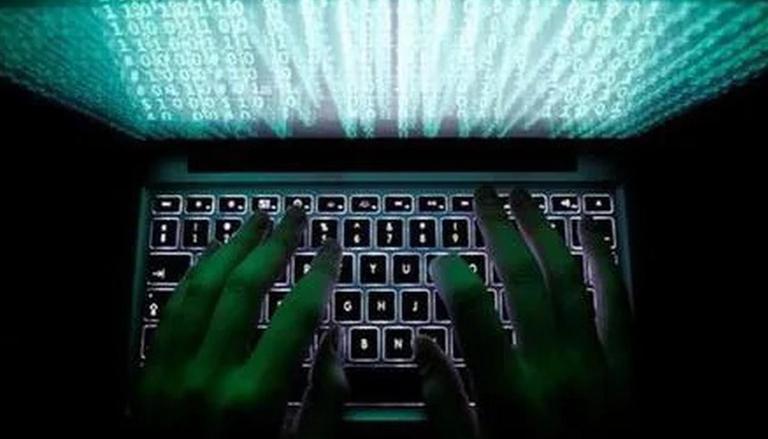 
Gurugram police have received about 60 cyber complaints in the first 20 days of January, an official said on Monday.

The police issued an advisory and appealed to the general public of the city not to download screen-sharing apps on their mobiles at the behest of anyone.

DCP Upasana said various IT companies use several apps like Anydesk, team viewer, TechSupport etc to remotely access their electronic devices, giving their employees the option to work from home.

Cybercriminals are increasingly misusing these apps to commit cyber frauds and dupe people of their hard-earned money, she said.

"60 such cyber complaints have been received since the start of this year. Cyber criminals first collect information related to victim by using various social sites like Linkedin app, Facebook etc," DCP said.

"Then, call the victim (known as phishing) by providing technical support in name of KYC update, electricity bill update, credit card or debit card details update, Aadhaar card update etc and ask them to install screen sharing apps in their phones," she said.

"As soon as the app is installed cyber criminals get access to the victim's device and thereby dupe money from their payment wallets and net banking apps," Upasana added.

The Gurugram police in advisory mention some preventive measures like do not download any suspicious app on your device when you get a call from an unknown person. Before giving remote access to your device (Tech Support) the technical support should identify the caller properly," she said.