As per sources, India will be highlighting the legal cases pending against Mehul Choksi under its jurisdiction as it seeks the fugitive's deportation. 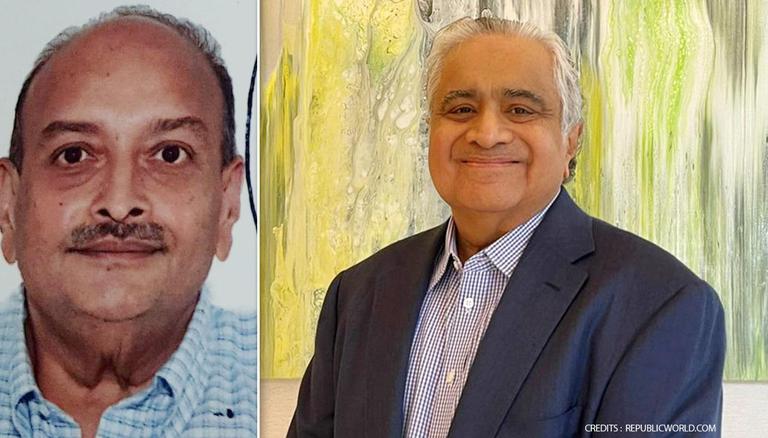 
Leading India in yet another legal battle, Queen's Counsel and Senior Advocate Harish Salve's advice has been sought to ensure swift extradition of fugitive Mehul Choksi, who is currently in Dominica's custody after abruptly disappearing from Antigua & Barbuda earlier last month. Sources have informed that the senior advocate is awaiting Choksi's bail hearing in Dominica on Tuesday, to lay down India's strategy going ahead in a bid to bring the fugitive who is accused of siphoning off Rs 13,500 crore of public money back to India and face trial in the courts.

As per sources, India will be highlighting the legal cases pending against Mehul Choksi under its jurisdiction as it seeks the fugitive's deportation. Mehul Choksi is under the scanner of both the Central Bureau of Investigation and the Enforcement Directorate. Moreover, India will also be contesting the abduction theory, as claimed by Mehul Choksi, labelling it as lies fabricated by the wanted fugitive to escape deportation.

Choksi, who is the owner of Gitanjali group - a retail jewellery company - had secured the citizenship of Antigua and Barbuda in November 2017 under the aegis of the Citizenship by Investment Programme and fled to the island nation in the first week of January 2018, a month before the PNB Bank scam came to light. Notably, an eight-member team of the CBI, the ED, and the Ministry of External Affairs had flown to Dominica to pursue the case for Choksi's deportation, but have now returned to India. His custody was extended on Monday and he is currently held at the Dominica-China Friendship Hospital on account of the injuries he sustained after disappearing from Antigua.

Mehul Choksi purportedly went "missing" after going out for dinner in Antigua island on May 23 and could not be traced even though his vehicle was traced in the Jolly Harbour later. Following a yellow notice alert, Dominican authorities arrested Choksi for allegedly illegally entering the country via Toucari Beach. While Choksi is seeking to be repatriated to Antigua where he enjoys citizenship,  Antigua PM Gaston Browne has now refused to grant him entry in Antigua and asked the Dominican government to directly deport him to India.

The Ministry of External Affairs (MEA) while addressing a press conference on June 3 had said that India remains steadfast in its efforts that fugitives are brought back to India. MEA had said that India understands Mehul Choki is currently in the custody of the Dominican authorities and certain legal proceedings are underway. "We will continue to ensure that he is brought back to India to face justice," the Ministry added.