A bill that restricts Haryana's State Police Complaint Authority from taking up complaints under certain conditions, including those filed anonymously, was referred to the select committee of the state assembly on Wednesday. 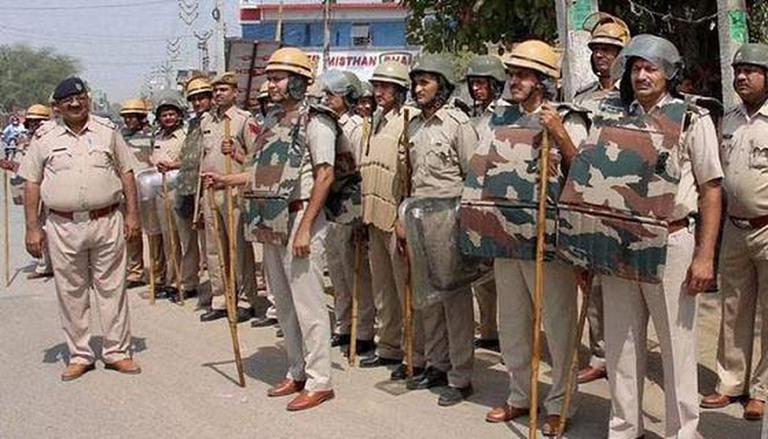 
A bill that restricts Haryana's State Police Complaint Authority from taking up complaints under certain conditions, including those filed anonymously, was on Wednesday referred to the select committee of the state assembly after some Congress MLAs raised objections.

The Haryana Police (Amendment) Bill, 2022, was introduced in the House this evening by state Home Minister Anil Vij on the concluding day of the three-day monsoon session of the State Assembly. Congress MLA Varun Chaudhary objected to the bill, claiming that State Police Complaint Authority's power to hear the complaint on a suo motu basis was being taken away, and said the authority's ambit should be widened instead of being cut down like this.

According to the Bill, "...no anonymous, synonymous and pseudonymous complaints shall be entertained..."

"The Authority shall not enquire into any matter where a report under section 173 of the Code of Criminal Procedure, 1973 has been filed in an appropriate court; any matter pending or that has already been dealt with by NHRC, State Human Rights Commission/National Commission for Scheduled Castes...." Chaudhary, who is MLA from Mullana, said, "I want the Bill to be deferred because the Authority's power to hear the complaints on a suo motu basis was being taken away.

"Already under the pressure of police, so many people don't complain against them. That is why it was very important to have this suo motu power with the Authority," he said.

"In the first place, this Authority was set up after great difficulty. It's ambit should not be lowered, but widened. If a complaint comes, let the Authority investigate," he said. "The Authority has only to investigate, it does not have to pronounce punishment. Why is the body being prevented from this too," he said, demanding that the Bill be deferred.