IAF Day was celebrated on Tuesday, October 8 with a spectacular air display that included vintage and modern transport aircraft and frontline fighters

India celebrated the 87th Indian Air Force day on October 8, with a spectacular air display that included vintage and modern transport aircraft and frontline fighters. The air display commenced after a parade by the Air Force officers was conducted at the Hindon Air Force Base. Here are some of the magnificent formations performed by the Indian Air Force: 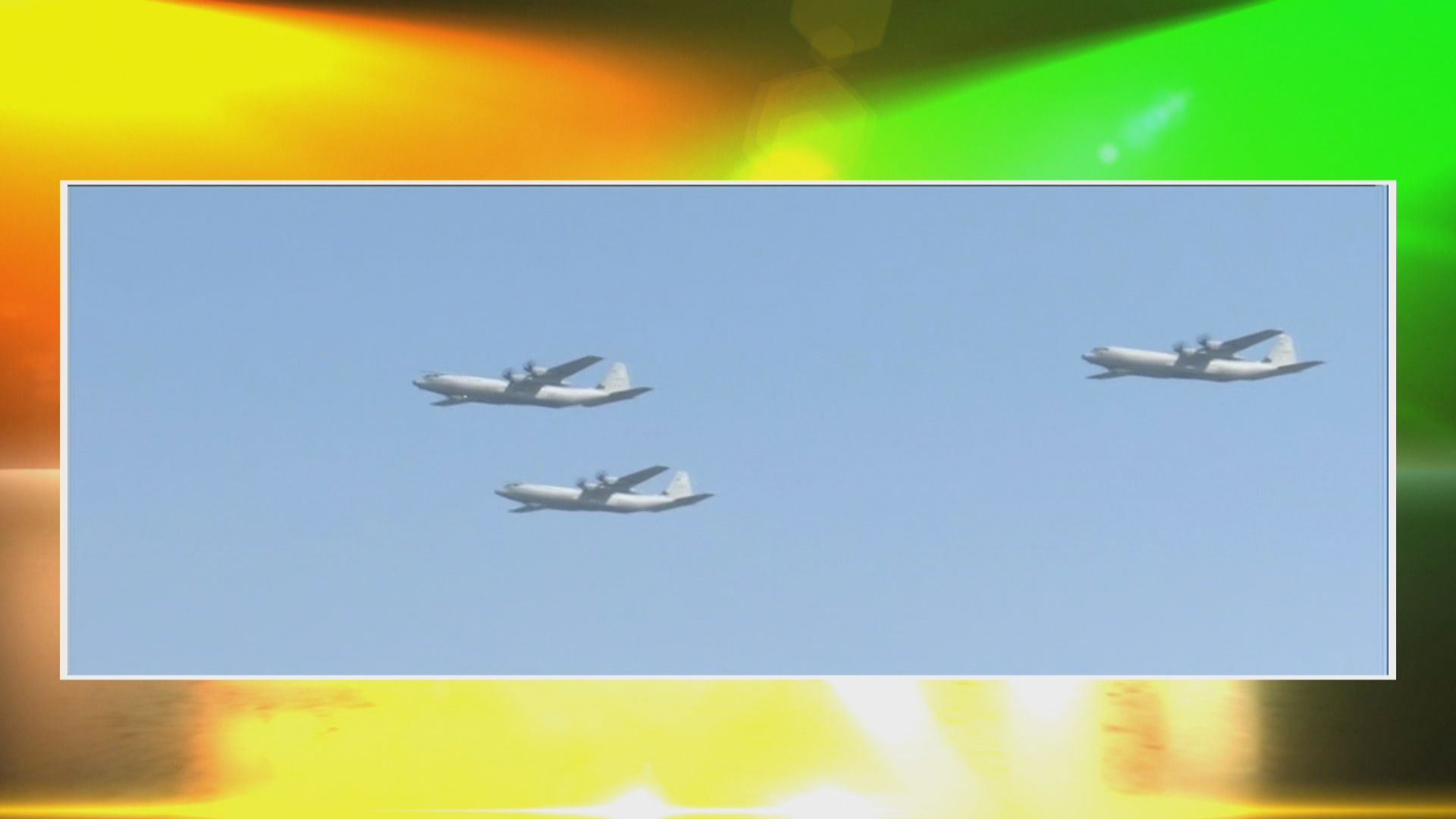 Globe formation consisted of two Sukhoi-30MKI aircraft and a C-17 Globemaster III aircraft. The formation was supervised by Group Captain A K Patnaik. 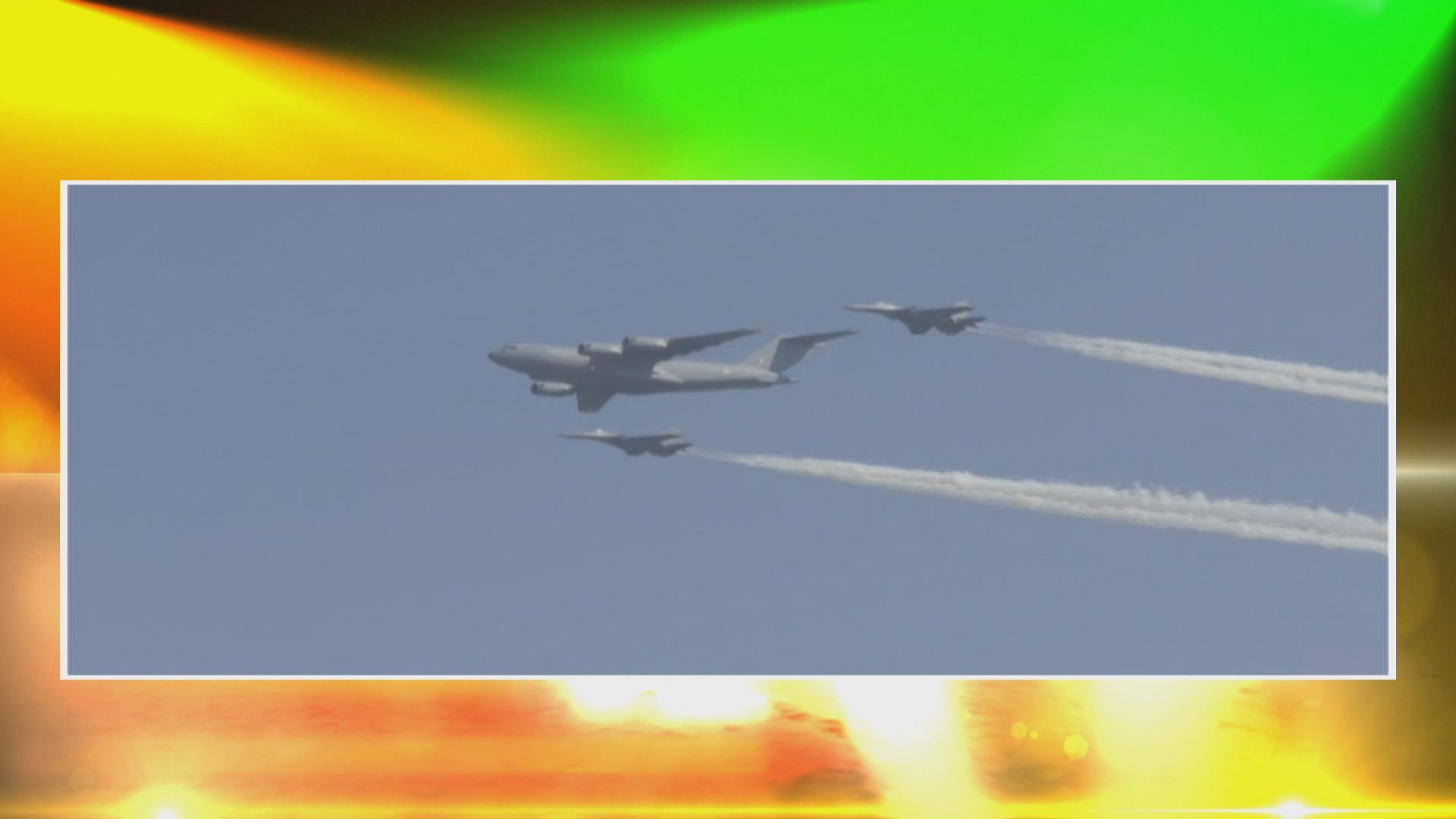 The Indian Air Force presented the 'Avenger' Formation as a recognition of the valour and contribution of India's brave air warriors, whose dedication led to the decisive deep-strike in Balakot. It comprised of three Miraj 2000 aircraft flying in Victory formation flanked by two Sukhoi-30MKI. It was flown by the actual participants of the Balakot airstrike operations. The Mirages were flown by Squadron Leader Bhujadey, Group Captain P. Raj and Wing Commander Basoya while the Su-30s were piloted by Wing Commander K.P. Singh and Squadron Leader Parshuram. 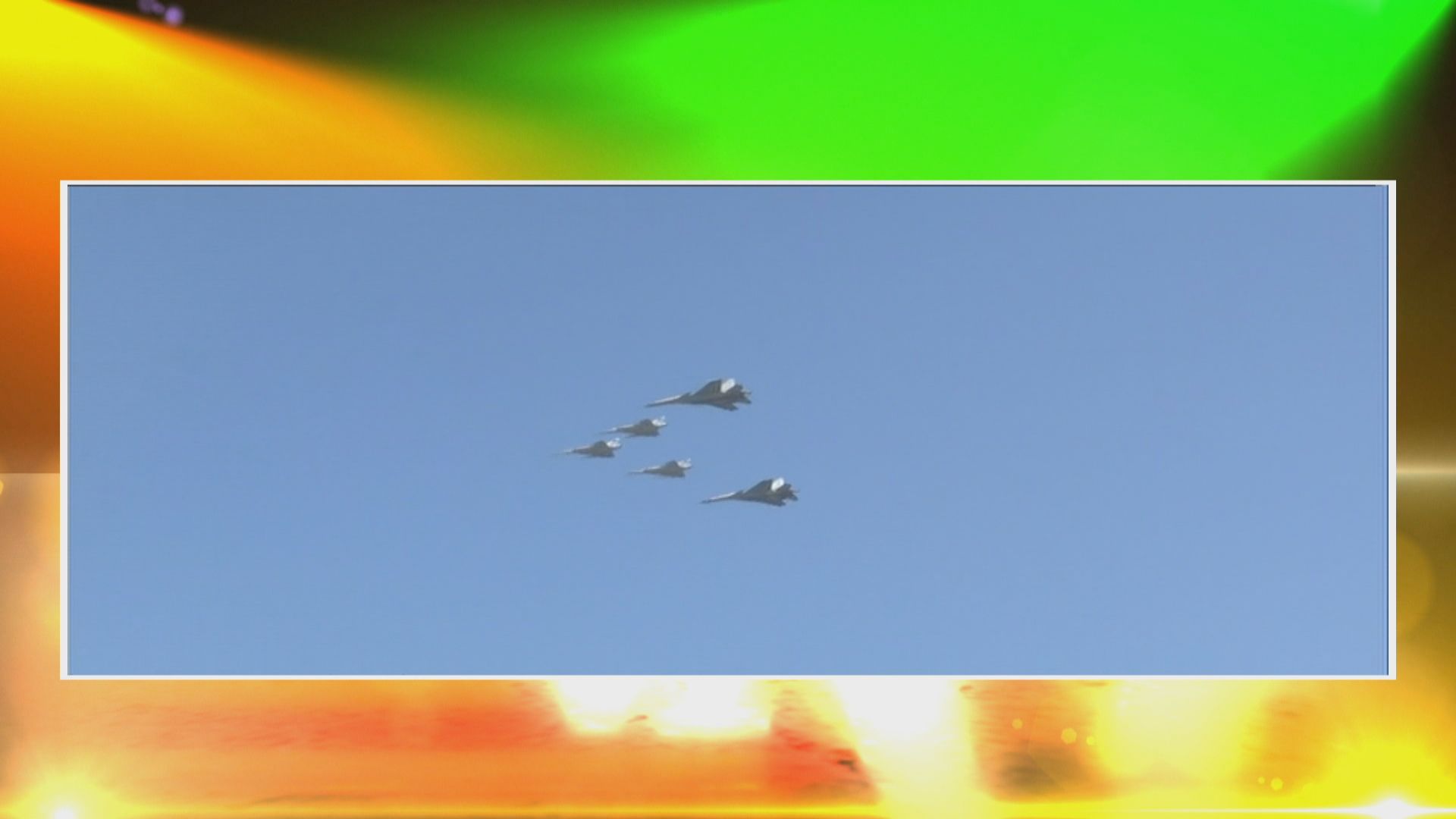 Other formations were conducted by some of the front line fighter aircraft from the IAF's inventory. The formations dispensed flares to salute the Chief of the Air Staff.  The following victory formation was performed by Jaguar aircraft. Air Force Day is celebrated to mark the birth of the Indian Air Force (IAF) which was established on October 8, 1932. The IAF has participated in several crucial wars and landmark missions since its inception. Since 1950 the IAF has been involved in four wars with Pakistan and one with China. Other major operations undertaken by the IAF include Operation Vijay, Operation Meghdoot, Operation Cactus and Operation Poomalai.