The latest news comes from RG Kar Medical College and Hospital, Kolkata where 16 doctors have quit taking the total number of resignations there to 80 and School of Tropical Medicine, Kolkata where 33 people have resigned, including the director.

Below are the documents with respect to the resignations from School of Tropical Medicine, Kolkata. 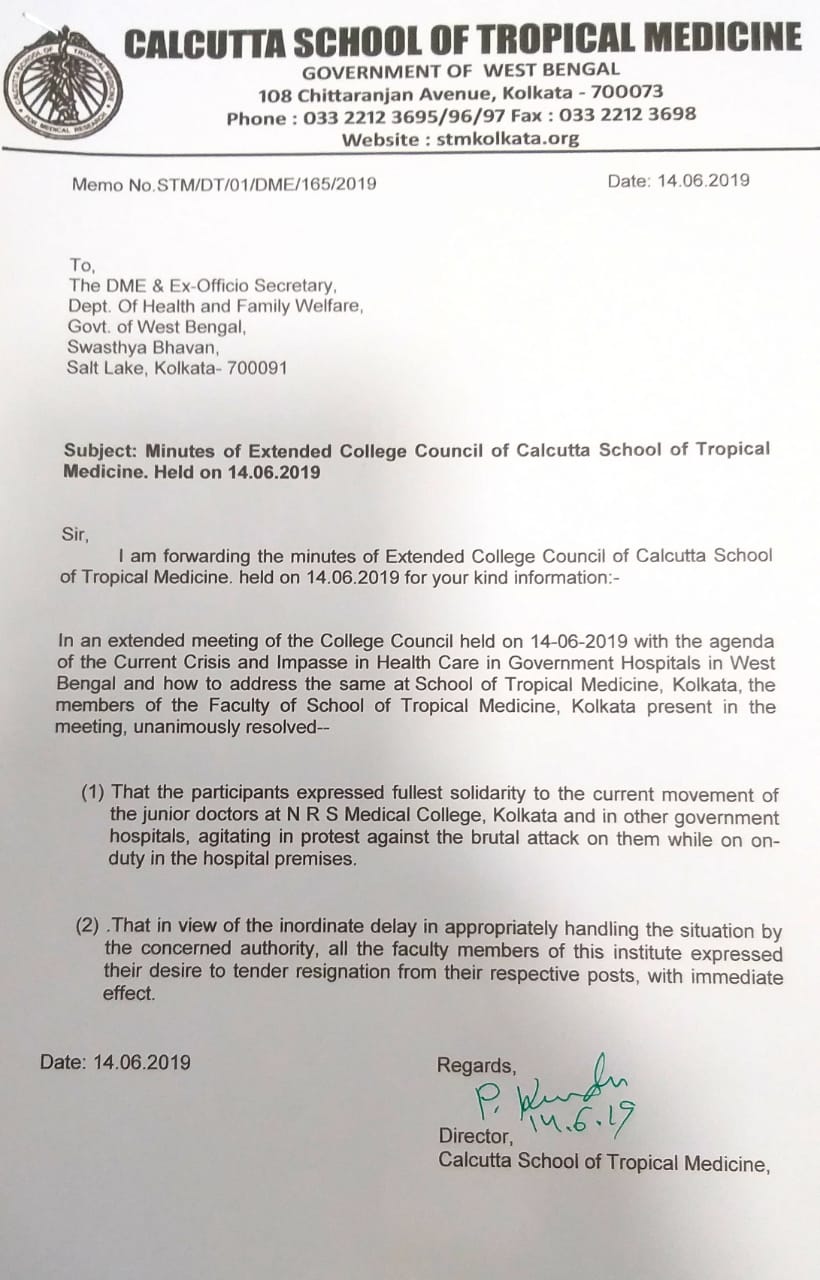 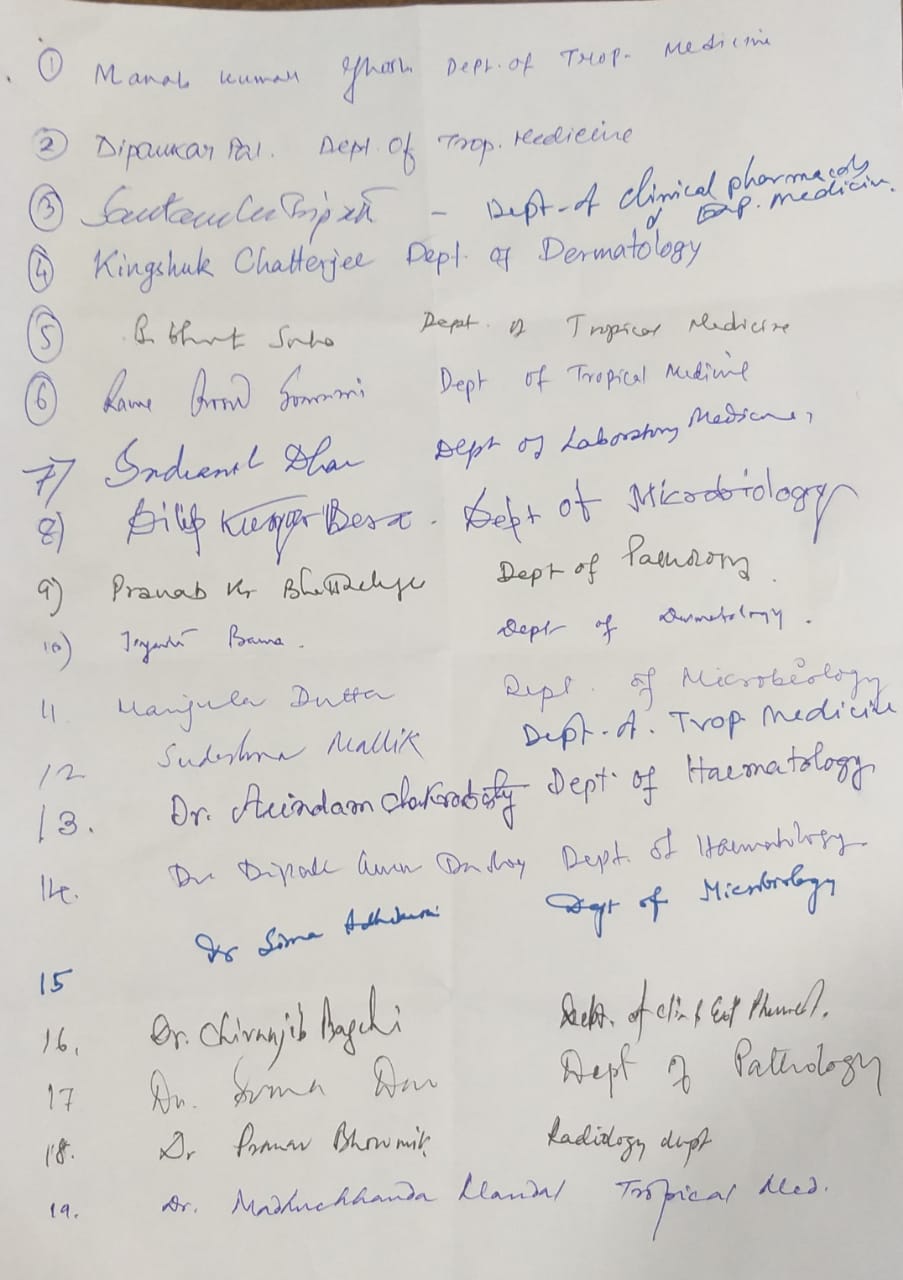 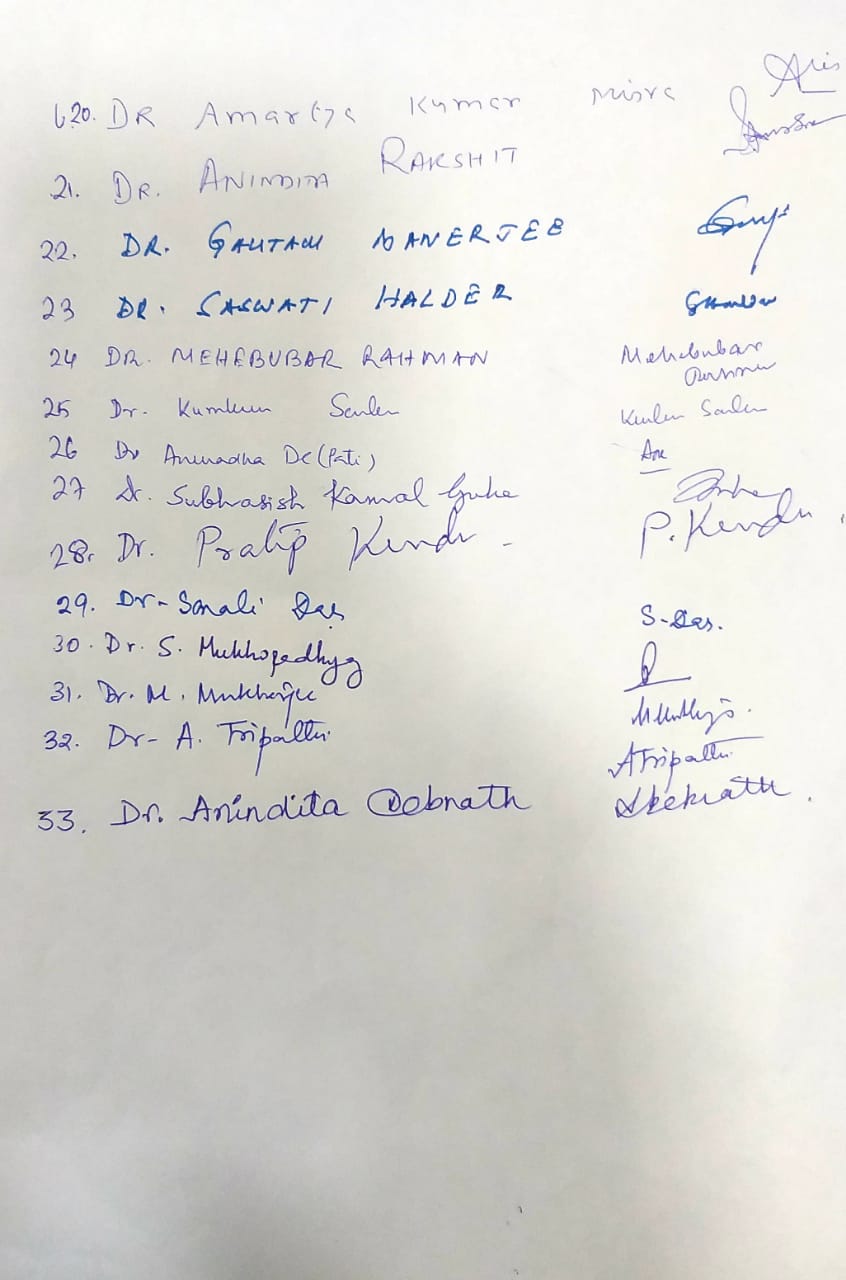 Here is a list of resignations from colleges across West Bengal:

Junior doctors across Kolkata started the protest against the physical assault of an intern doctor at the NRS Medical college in the hands of the family of a patient. Following the strike West Bengal Chief Minister Mamata Banerjee addressed the protest on June 13, warning the doctors to resume their duties within the next four hours or else vacate their hostels.

The protests garnered a nationwide response from the fraternity. Coming out in support of their colleagues in Kolkata, Resident doctors at the AIIMS and Safdarjung Hospital in Delhi and other parts of the country worked with bandages on their heads and black bands on their in a symbolic protest on Thursday.