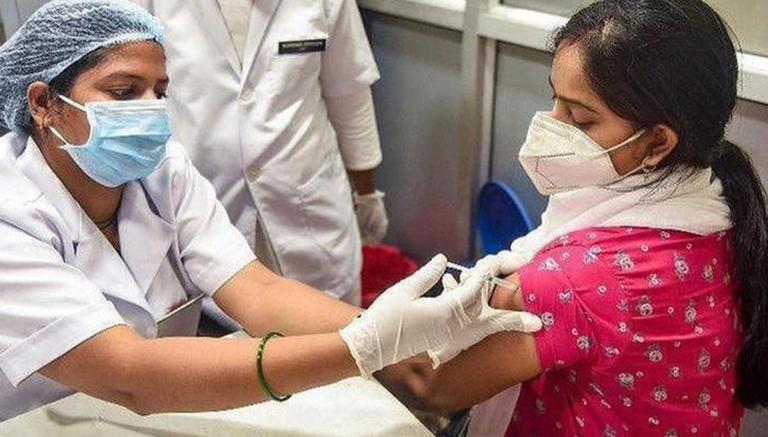 
Chief Minister Jairam Thakur announced on Twitter that Himachal Pradesh is now fully vaccinated. He wrote, “Today our Himachal has created another history and has attained the top position in the country. Himachal has secured first place in the country by giving the second dose of COVID-19 vaccine to the targeted eligible citizens”, He further wrote, “Hearty congratulations to all the people of the state and thanks to the health department/team. #HimachalFullyVaccinated”.

Himachal Pradesh has become the first state to fully vaccinate 100% of its adult population against COVID-19. An official stated that Himachal Pradesh was the first state to achieve 100% first-dose vaccination of the adult population by the end of August, with 53,86,393 eligible people receiving the second dosage. On Sunday, he said, a special celebration will be held at the All-India Institute of Medical Sciences (AIIMS) in Bilaspur to honour COVID-19 health workers. The occasion will be attended by BJP National President JP Nadda and Union Health Minister Mansukh Mandaviya, during which COVID-19 workers will be presented with certificates recognising their vital contribution in vaccinating people, he said.

The occasion would be attended by Chief Minister Jairam Thakur, Union Minister Anurag Thakur, and the state's Health Minister Rajiv Saizal, he added. Meanwhile, state BJP president and Shimla MP Suresh Kashyap said in a separate statement a few days ago that Nadda will also launch an outpatient department at AIIMS during his visit. The event will take place three months after Prime Minister Narendra Modi praised the state's achievements in vaccination administration on September 6.