Hyderabad: 7 Including Senior Manager Of Defence PSU, Arrested By CBI For Stealing Metal

According to the CBI statement, the scrap dealers agreed to pay illegal gratification to the casual/temporary employees and other public servants. 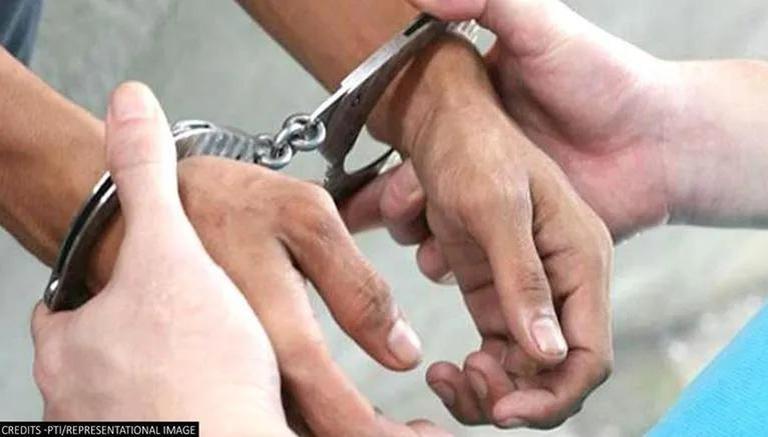 
Seven people, including two scrap dealers from Hyderabad, were arrested by the Central Bureau of Investigation (CBI) for stealing and selling metals from a Defence Public Sector Undertaking (PSU).

A case was registered against two scrap dealers of Hyderabad based private firm and others.

"It was alleged that the accused entered into a conspiracy with others including temporary/casual employees of Mishra Dhatu Nigam Ltd. (MIDHANI), Hyderabad, a Constable of Telangana State Special Protection Force and unknown others to divert valuable raw/finished/semi-finished materials in a clandestine manner from MIDHANI, Hyderabad to the godown of scrap dealers," CBI official said in a statement.

According to the CBI statement, the scrap dealers agreed to pay illegal gratification to the casual/temporary employees and other public servants.

"Searches were conducted at six locations in Hyderabad at MIDHANI and other premises of the accused which led to the recovery of incriminating documents and mobile phones containing incriminating evidence and some details of payments made by the scrap merchants to the temporary employees of MIDHANI and certain officials of MIDHANI," said a CBI official.

The CBI officer said that all of the apprehended suspects will be brought before the Competent Court.